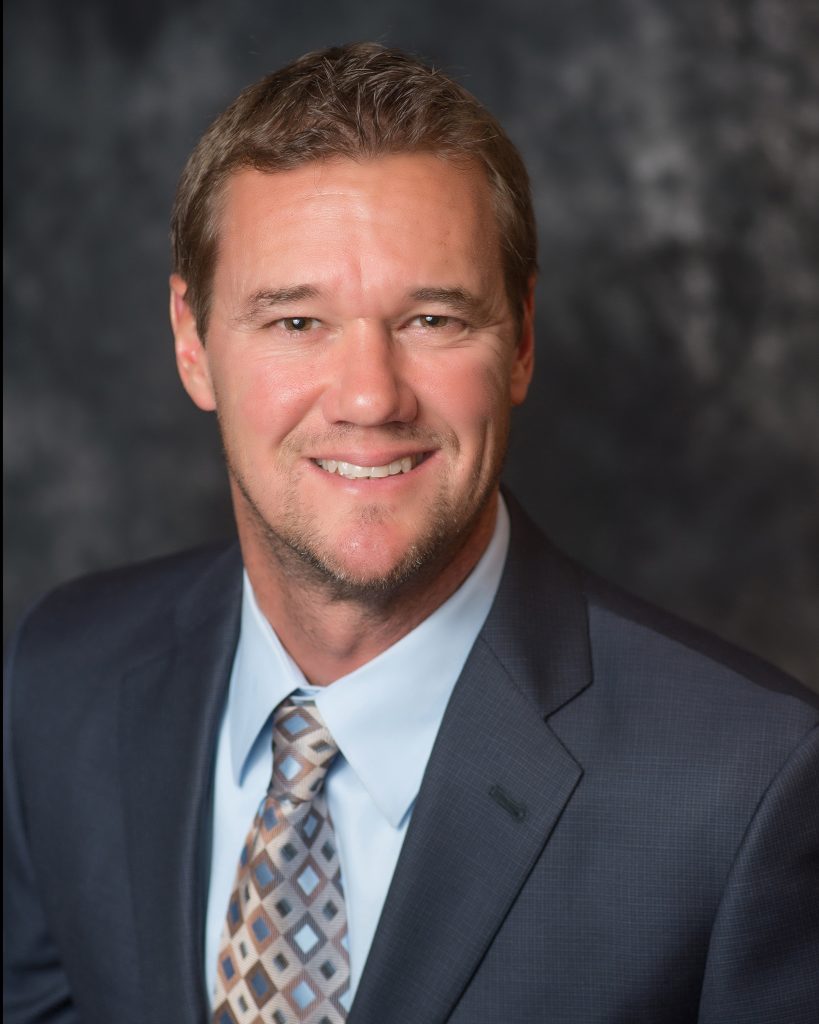 Eric Mauldin brings over 26 years of industry experience and serves as the vice president of Alternative Energy at Sukut.

Eric began working as a project engineer for the Silverado Joint Venture building the 241 Toll Road where he focused on grading and drainage. Following this project, Eric joined Sukut in the Estimating Department, and in 1999 he became a project manager working out of the newly opened San Diego office. In 2005, Eric became the San Diego division president, overseeing the Private, Energy, Public Works, and Environmental markets for that office. In 2012, Eric returned to the main office as vice president managing the newly established Alternative Energy market where he was responsible for finding new clients and opportunities for the company. Under his management, Eric and his group had developed a large customer base in Alternative Energy while continuing to grow the market geographically and seeking new opportunities.

Eric graduated from California Polytechnic State University, San Luis Obispo in 1993 under the Construction Management program. In his free time, Eric takes care of three kids and enjoys outdoor activities, such as surfing, gardening, and traveling.