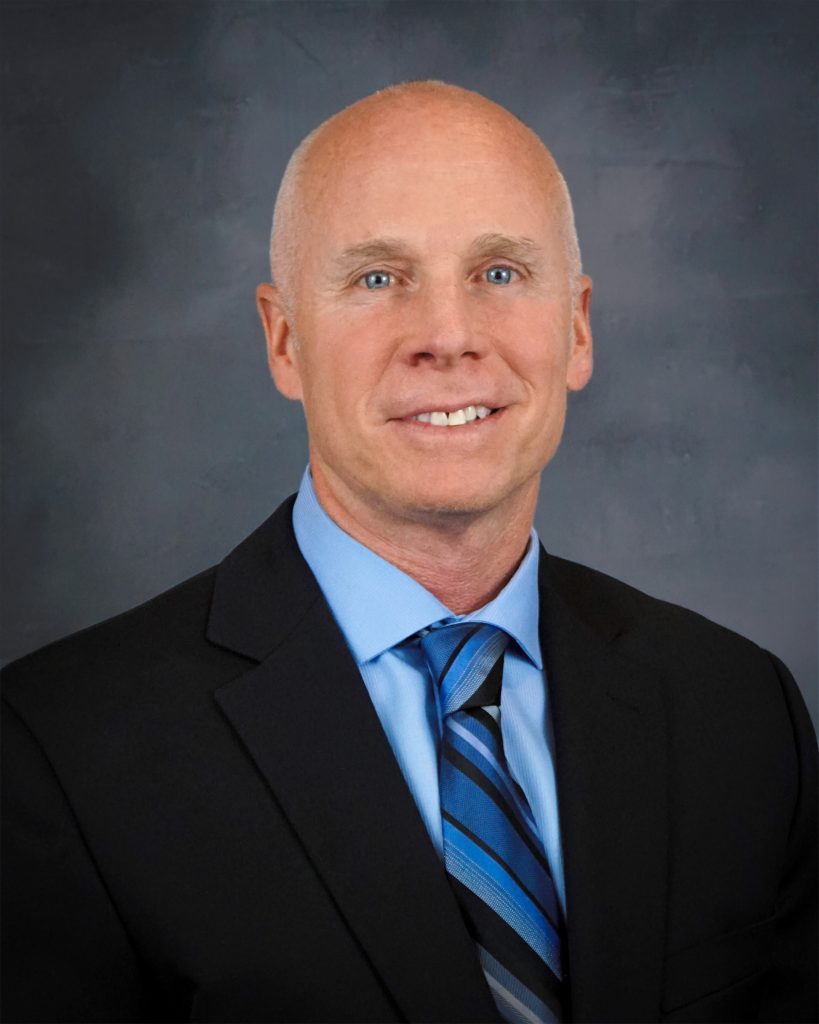 Mike Greenlee has more than 35 years in the construction industry, including commercial and residential projects with on-site supervision and project management. Mike joined Sukut in 2008 and serves as chief estimator and vice president.

Mike started as an AWS certified welder, holding multiple certifications. He worked on projects for the Navy, shipyards, pipeline, and high rise construction. After joining the Local 547, Mike became a journeyman carpenter. He continued to work in all facets of construction advancing from labor to foreman, superintendent, project manager, estimator, and later became a chief estimator and vice president.