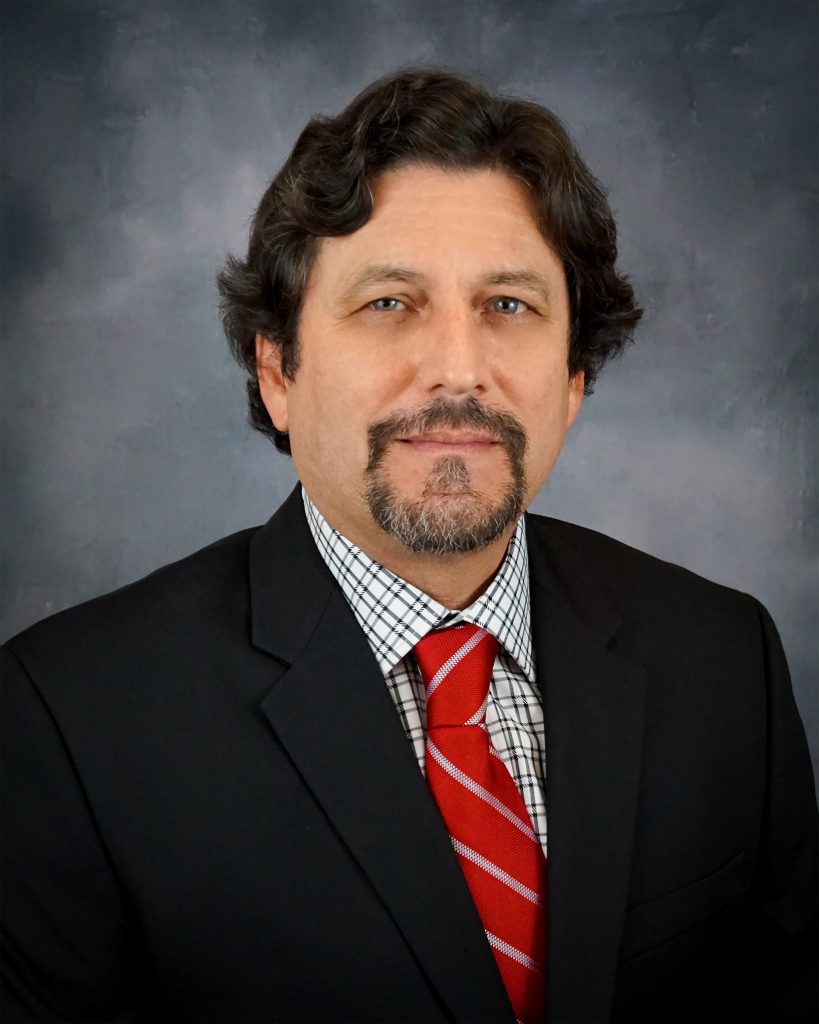 Mike Ortiz has been serving as the president of Sukut Equipment, Parts and Rentals since 2000. Mike oversees over 60 highly trained mechanics and directs the acquisition and maintenance activities of one of the largest earthmoving rentals fleets in Southern California with over 300 major pieces of heavy Caterpillar equipment including scrapers, bulldozers, excavators, and rock trucks. He also manages the equipment and parts sales division which services customers nationwide and internationally from its inventory of heavy construction Caterpillar machines and over 11,000 parts.

Mike started his career at Sukut Construction as a parts runner in 1976. Shortly after he shifted his focus towards Sukut Equipment, which focused on rentals, and worked as a mechanic for the first eight years while attending the Local 12 Operating Engineers Apprenticeship program for four of those years. He then transitioned into a mechanic foreman for seven years, and later into an equipment general superintendent for ten years. During those years Mike has established a record-breaking equipment uptime of 95% when the industry standard is typically 70% to 73%.

In 2003, Mike invested more than $10 million in 42 pieces of equipment, including California’s first 5110B hydraulic excavator, with no increase in debt. He also pioneered the installation of over 100 Tier 3 computer-controlled, clean air engines, and is currently upgrading the fleet to Tier 4.

Mike serves on the Boards of Directors of the Construction Industry Air Quality Coalition and the Crime Prevention Program of Southern California. In his free time, Mike enjoys spending time with his family, going to car shows, and mountain hiking.