The Lake Isabella Dam Safety Modification Project (DSMP) consists of several major modifications which will enhance the structural capability of the existing dam and will serve to increase public safety as well as restore the water storage capacity in Lake Isabella.  Improvements to the Isabella Dam have been contemplated for many years. The original Dam was completed in 1953, although since 2006 there have been concerns about seismic stability. These safety concerns along with ongoing seepage issues have caused the dam to operate at only limited capacity since that time.  The $241 million dollar construction effort to improve the Dam will be performed by the Joint Venture Team of Flatiron, Dragados, and Sukut (FDS) and will take about 3 years to complete.  The basic features of the contract work include: 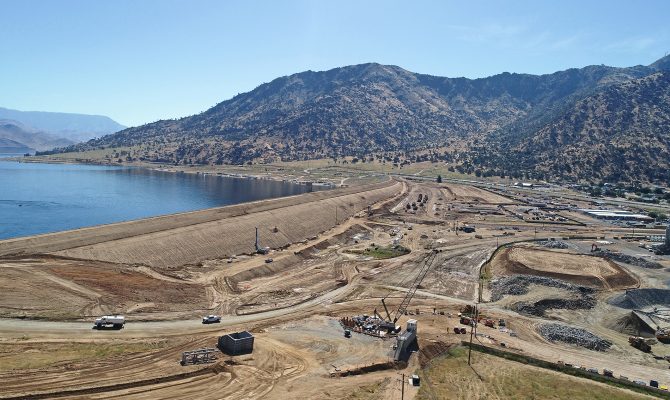 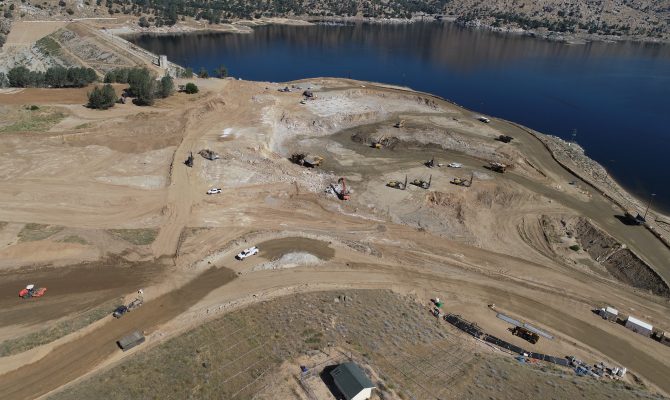 Designed and managed by pushmyweb.com