SANTA ANA, Calif., July 27, 2020 – Sukut Construction, LLC announced the hiring of Felipe Olivar as the Company’s new vice president of public works. Olivar brings over 29 years of experience and is highly knowledgeable in many aspects of construction management and operations.

“I am excited to join Sukut and honored to become part of the legacy of this amazing company,” Olivar said.  “I look forward to helping expand the network of the Public Works group. I strongly align with Sukut’s culture of putting people first and looking forward to supporting the men and women in the field and office who build these important public works projects.”

Having experience working for a public agency early on, Olivar transitioned into holding integral roles at several large general contractor companies for the past 25 years. Now, serving as the vice president of public works, Olivar’s true passion lies in the alternative delivery of the projects, which allows for innovation and problem-solving, while providing opportunities to build long-lasting relationships. He has extensive experience in leading multi-partner teams of design and engineering firms, subcontractors, suppliers, and internal and external stakeholders. His great attention to detail and innovative approach assure that projects meet cost, schedule, and quality benchmarks with clients. 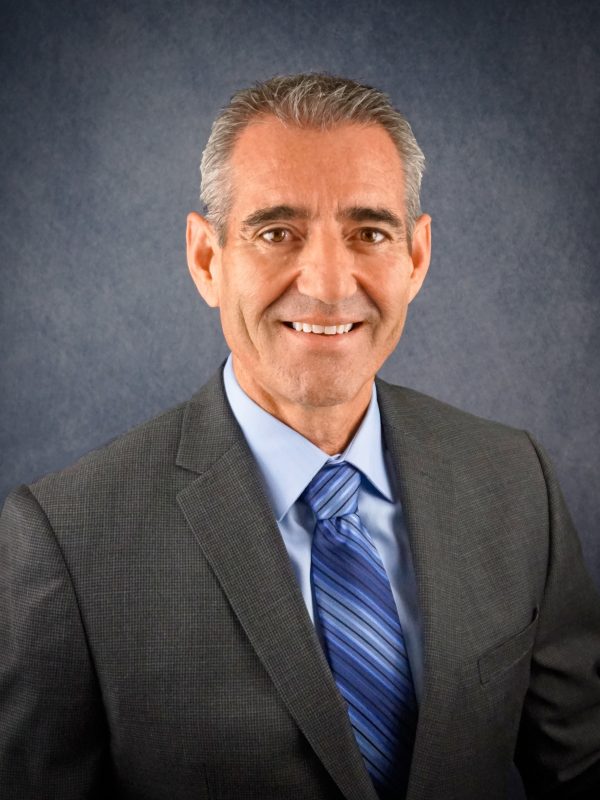