The Site was previously operated as a community park by the Department of the Navy and the Marine Corps. A baseball field, football fields, tennis courts and racquetball courts were part of the original park’s design. The park site also included the former Officer’s Club and officer housing in a dormitory building. A portion of the park included a child care center, a small swimming pool, and an adjacent community building. At present, all the structures mentioned above have been demolished and debris has been disposed offsite.

The City of Tustin plans to use the Site as a community park offering various high intensity sports and recreational opportunities.

Sukut’s scope in the park consisted of removal of existing utilities many of which were unknown to all due to the previous ownership by the Marina corp. Sukut also was responsible for the installation of new backbone utilities for the site including water, sewer, and storm drain, and the site balance and grading for the new park. 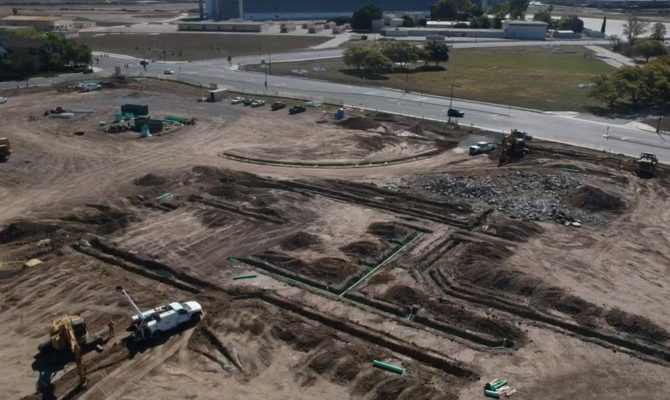 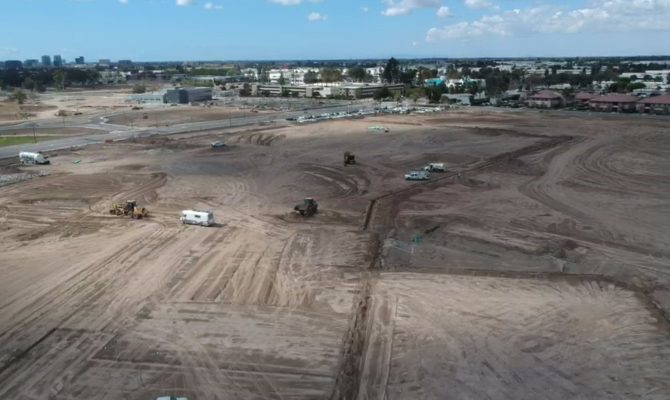 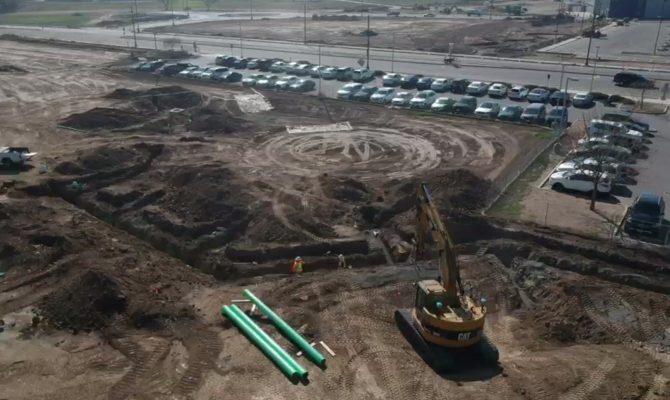