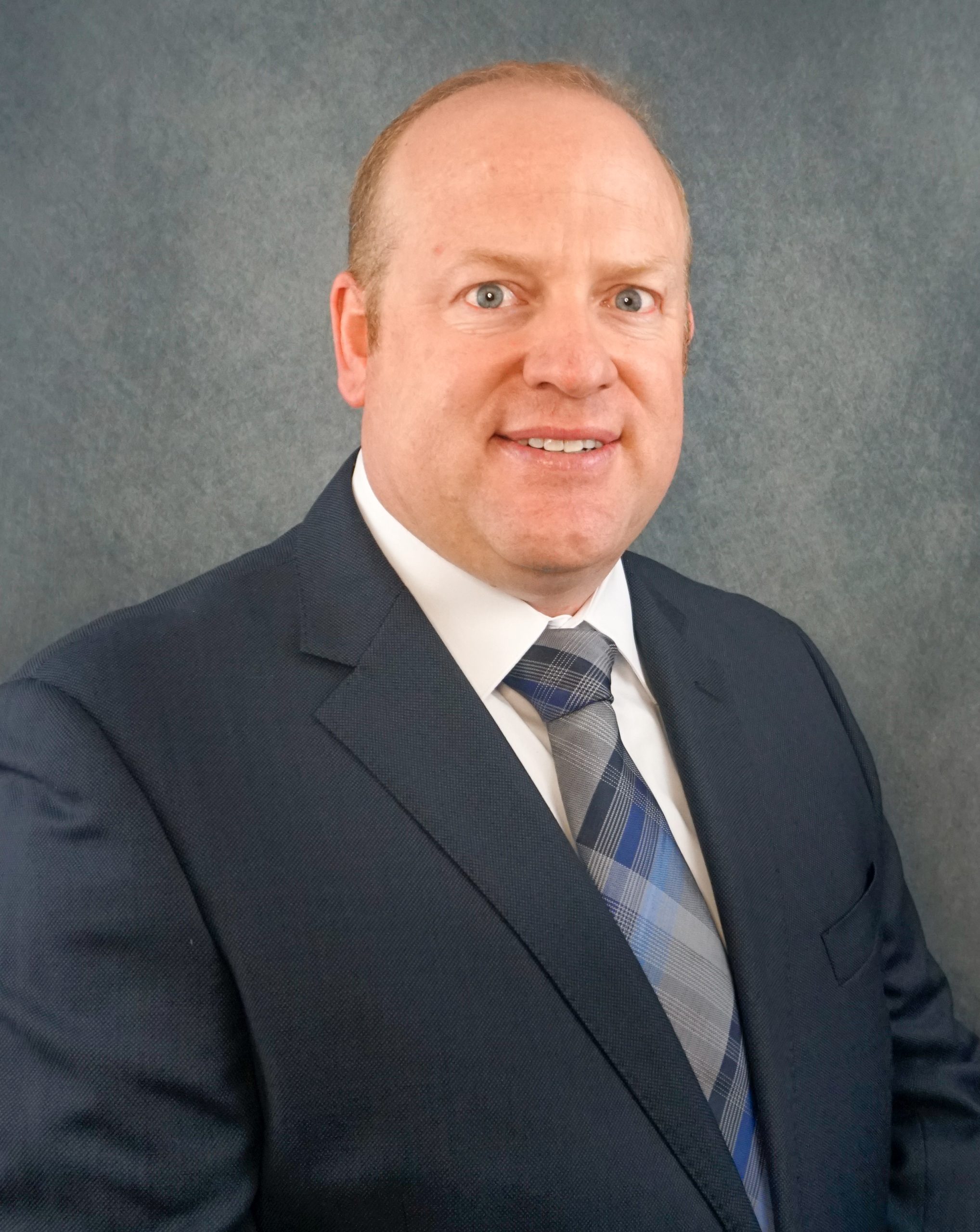 Sukut enjoys the working relationship with our Private sector clients in early stages of development, as well as during construction. Communicating early on and through the construction process is one of the keys to successful projects.

Sukut has been one of the major players in the residential grading arena, also referred to as the Private Works market, for 50 years since Company’s inception in 1968. As the housing boom swept across Orange County in the 1970s, Sukut’s Private Works market grew at a fast pace and became the Company’s core competency. On average, Sukut owns and operates 275 pieces of large earthmoving equipment annually. Today, Sukut is well-known throughout the region for its superior performance and continues to expand and diversify.