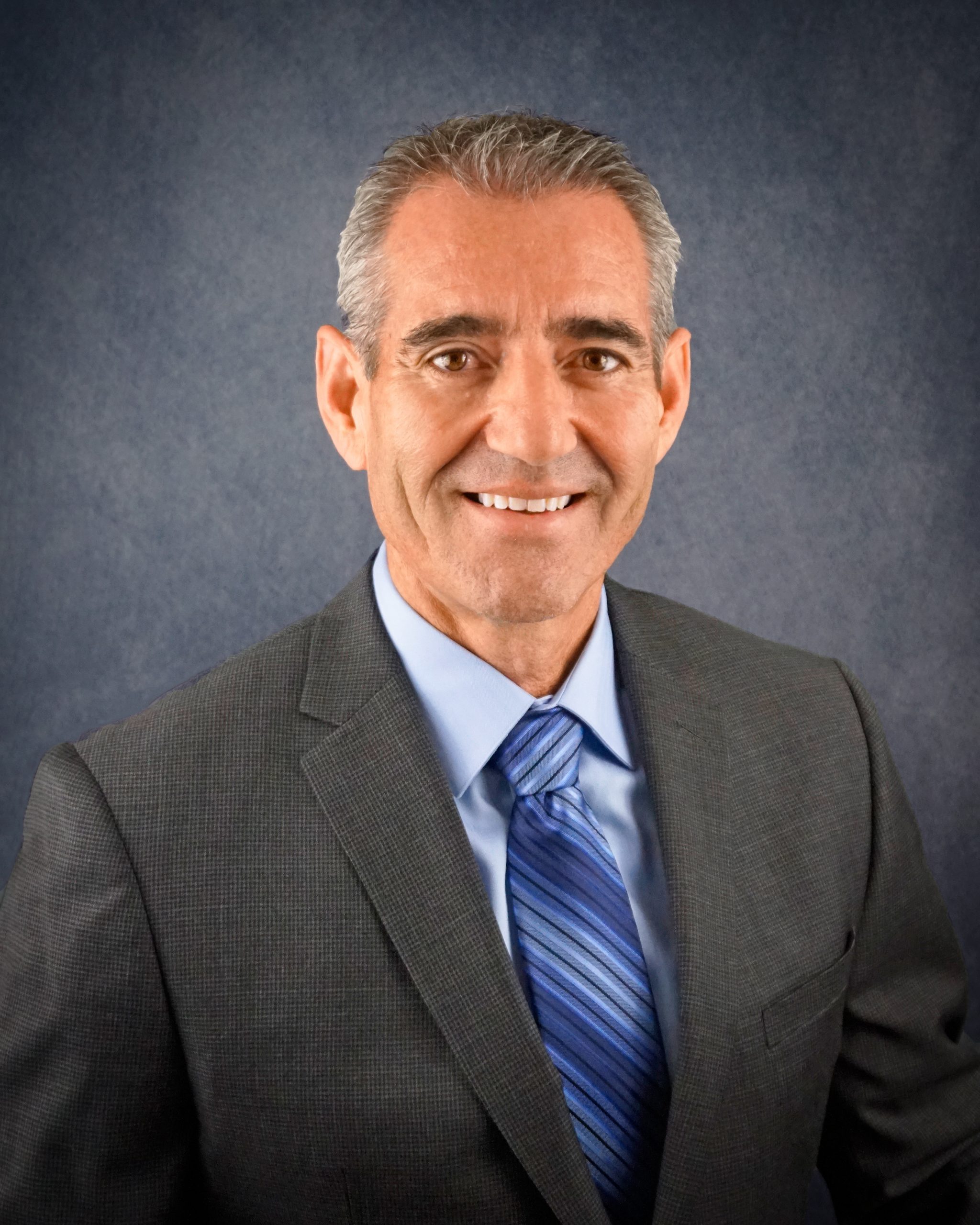 Sukut’s Public Works’ goals are to develop and expand on both, geographic location and scope.