Sukut was the general contractor on this roadway and utility improvement project. The Alton project and the adjoining County of Orange project were set up to join the existing Alton Parkway Road from Irvine Blvd. in the City of Irvine, through the County of Orange, connecting at the 241 Toll Road in the city of Lake Forest.  The Alton project included overlapping construction of cutting edge storm water facilities, such as 24 filterra boxes and a large gabion structure along with a complex arrangement of water and sewer pipelines, dry utilities, and street improvements. 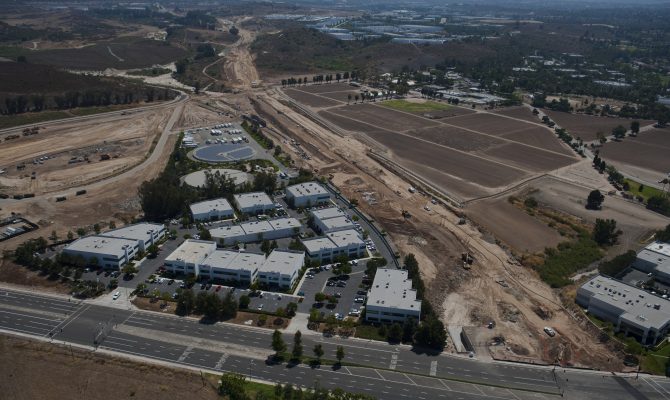 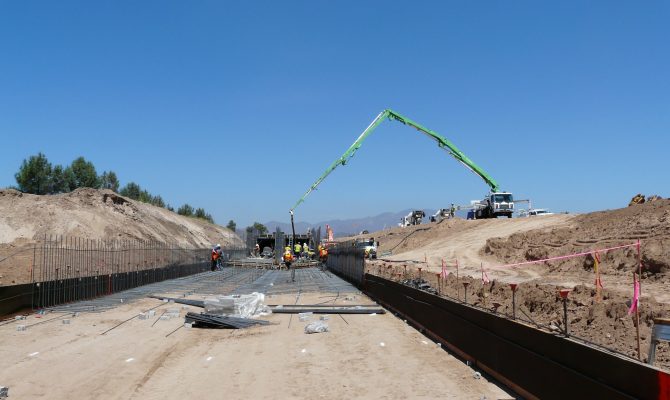 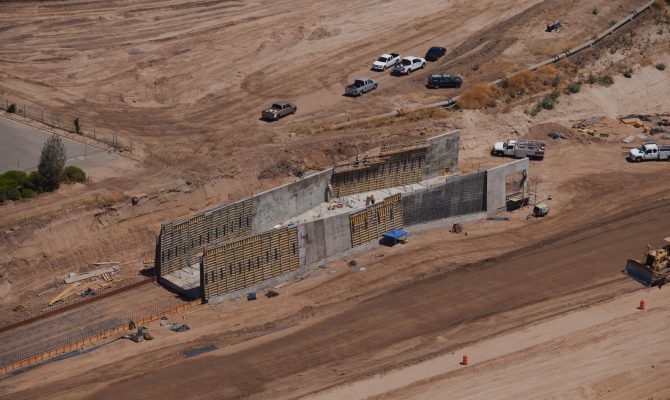 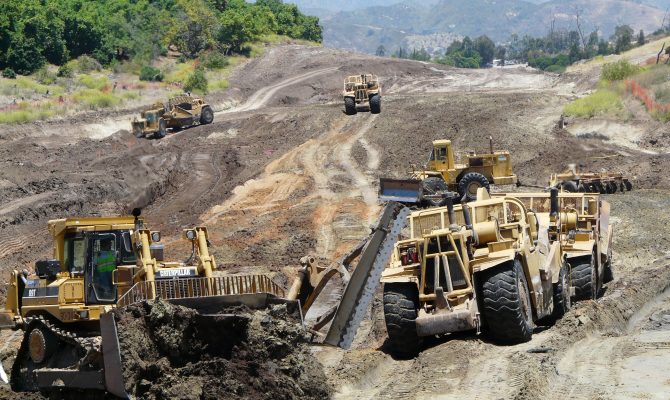 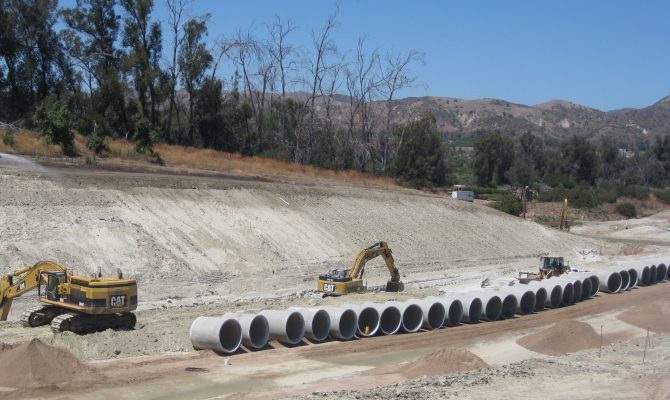 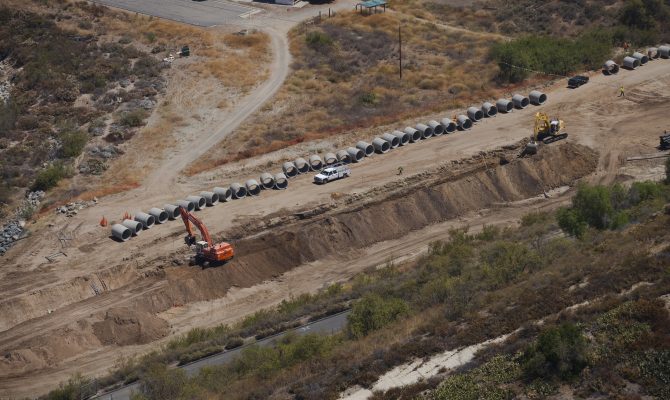 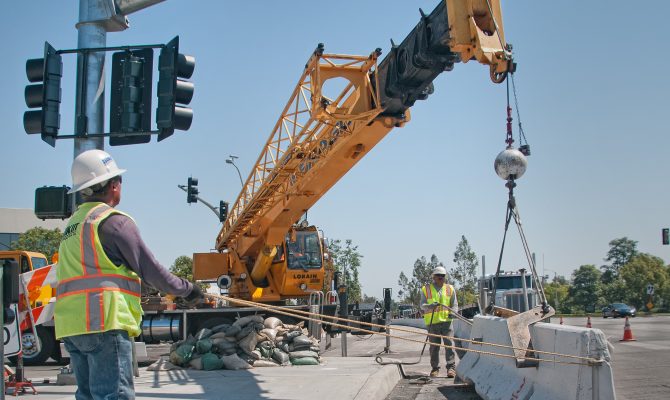 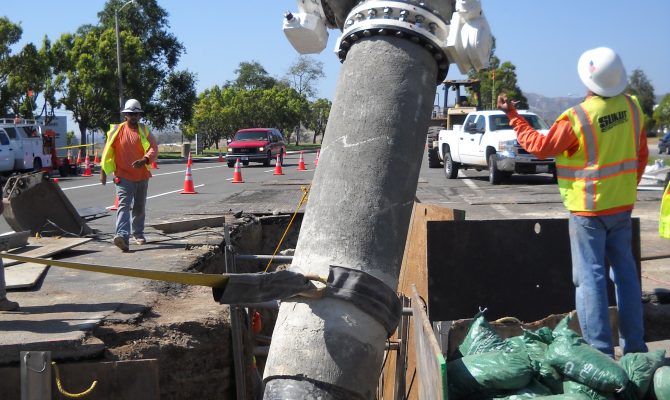