Founded in 1968 as a grading company in a rapidly expanding residential market, Sukut-Coulson quickly transitioned to become Sukut Construction. Sukut became a fast-growing company expanding into the public works arena and later entering the environmental, energy, and special projects markets.

Sukut has been nationally recognized for its work on a variety of projects. These projects range from small to large and encompass earthmoving, dam construction, roadways, major drainage structures environmental clean-up, landfill openings and closures, and projects in the renewable energy field. In recent years, the firm has received more than 50 industry honors, including Contractor of the Year and Best Company to Work For.

Sukut is proud of its long-standing and solid reputation in the Construction industry. The company maintains this status by offering the highest level of project quality and safety, the very best in personnel, and cost-effective work. Given Sukut’s extensive experience in the construction industry and solid general engineering background, the firm brings EXPERIENCE, SAFETY, VALUE, and TIMELY RESPONSE to the construction efforts on behalf of its clients.

Myron Sukut and Dick Coulson established Sukut-Coulson, Inc. in October of 1968 and were well-placed to respond to the residential housing boom that swept through Orange County in the 1970s. Sukut-Coulson provided grading services for many of the major residential communities in the county. The company began to diversify into the larger public works arena, completing major dam, bridge, and transportation projects, as well. By 1974, the company transitioned to Sukut Construction.  Under Myron’s leadership, Sukut implemented a professional consultation and engineering program to allow clients to assess the economic feasibility of complicated geotechnical issues and visualize innovative, workable solutions. 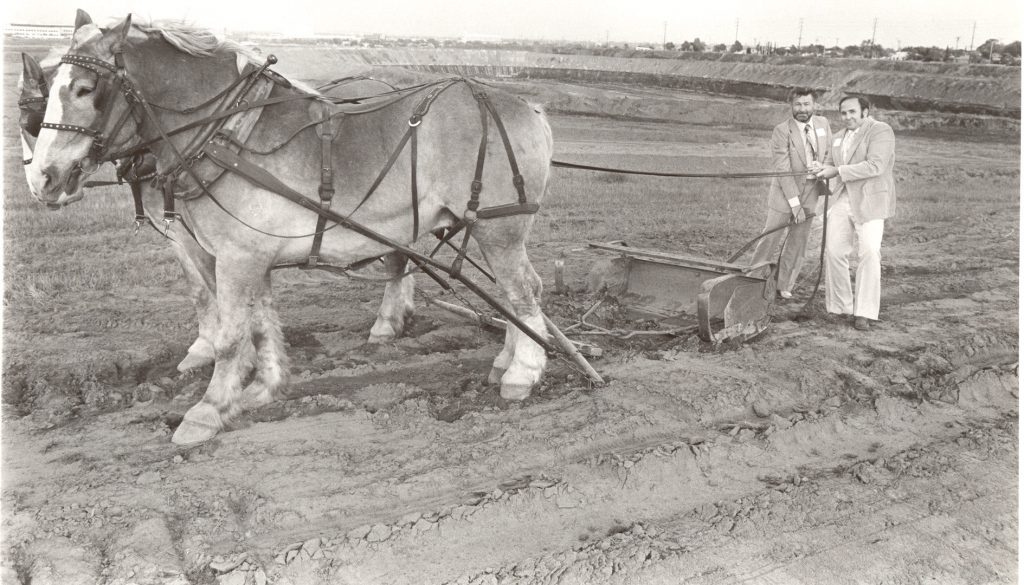 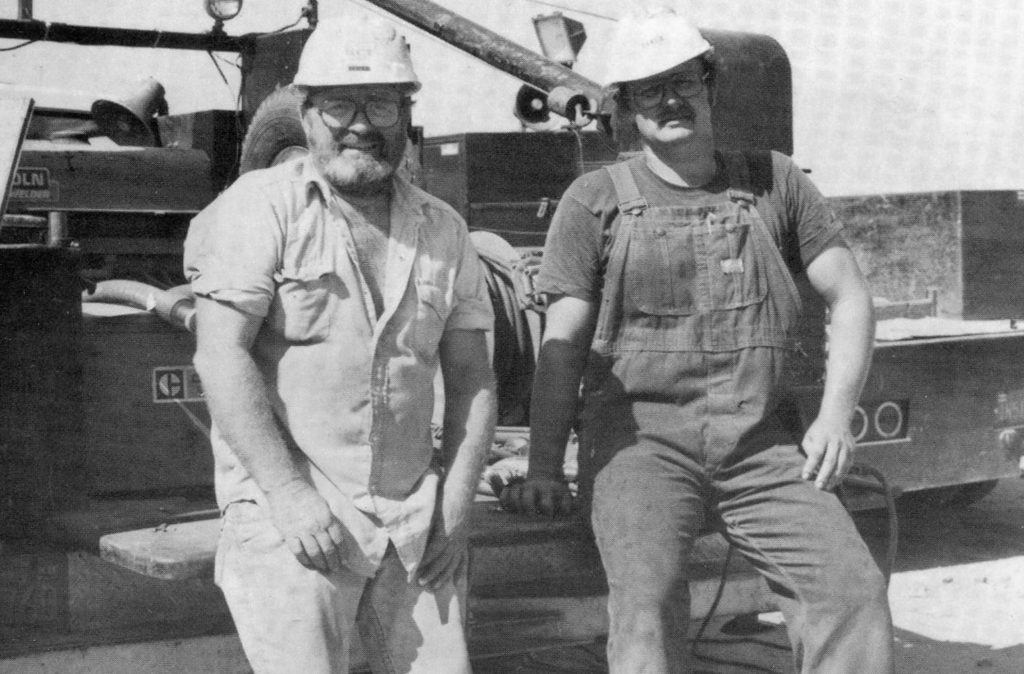 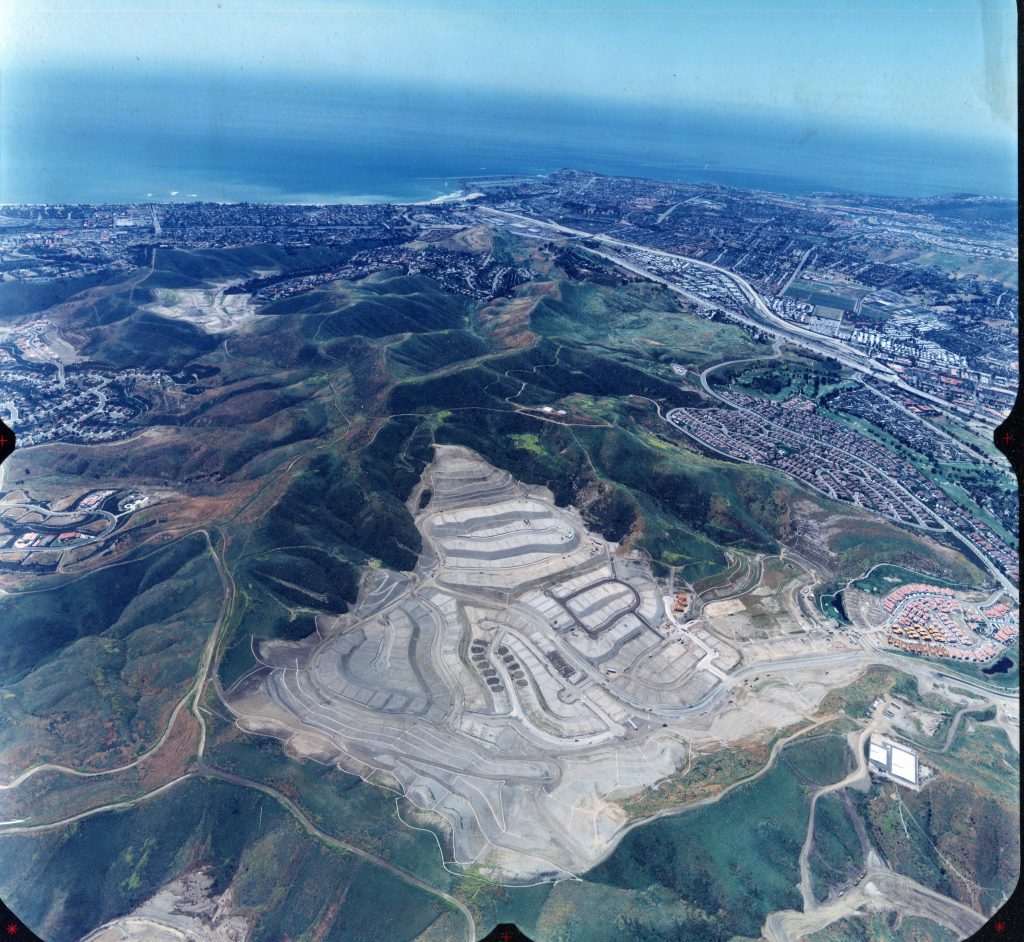 In the early 1980s, Sukut moved to its current corporate office on Chandler Avenue in Santa Ana, yet broadened its scope throughout the West, working on projects as varied as the San Onofre Nuclear Generating Station, major sections of I-15 Freeway in the Inland Empire, and infrastructure for the City of Santa Margarita. Sukut also applied its earthmoving expertise to several world-class golf courses and resorts including Pelican Hill and Aviara and its slope stabilization engineering expertise to complicated, hillside projects in La Jolla.

In 1990, Mike Crawford was named president of Sukut Construction. Founder, Myron Sukut assumed the role of chairman of the board. In 1999 Mike Crawford became the Company’s chief executive officer while continuing to serve as president. The decade was one of celebration and recognition as Sukut garnered more than 20 top industry awards for quality work and safety. Sukut and its partners completed the challenging 26-mile Foothill/Eastern Transportation Corridor within budget and 14-months ahead of schedule, moving 67 million cubic yards of earth and rock, (equal to approximately one-fourth the size of the Panama Canal). Hundreds of clients and employees celebrated Sukut’s 30 years of earthmoving excellence with festivities on the Toll Road, prior to its opening. Sukut was also recognized for its exceptional safety performance for the completion of 57,497 safe work hours on the corridor project.

In 2000, Sukut was recognized as Contractor of the Year by the Southern California Contractors Association and named as one of the “Best Companies to Work for in 2000” by OC Metro magazine. In 2001, moving into public works, Sukut focused on infrastructure, landfill expansions, and wastewater construction. By 2002, Sukut had experienced exponential growth in revenues and its staff had grown to 300. In 2005, Sukut began providing environmental services to our growing list of clients. Several years earlier, Sukut had led the way to ensure cleaner air in Orange County by upgrading its equipment fleet with high-tech, computerized, emission-reduction engines and had also entered a long-term contract with the State of California Integrated Waste Management Board to eliminate illegal landfills and waste tire sites. While continuing to provide earth-moving technology at over 30 sites throughout California, Sukut was committed to expanding its role as a steward in developing effective and environmentally sound earth-moving solutions.

Sukut began its geographical expansion by completing projects in Arizona, Virginia, Texas, and Canada. By being an industry expert in five markets: Private Works, Public Works, Environmental Services, Alternative Energy, and Dams and Reservoirs, Sukut pursues its strategic and organic plans to grow across the United States, diversify, and provide an inspiring and challenging environment for its employees.