Sukut is an employee-owned company that puts its people first. As the result, it comes as no surprise that many of the employees say that they wish they could have started working at Sukut earlier. Work-life balance is promoted and with fun being one of the six core values, it becomes clear that everyone at Sukut quickly becomes part of a big family. 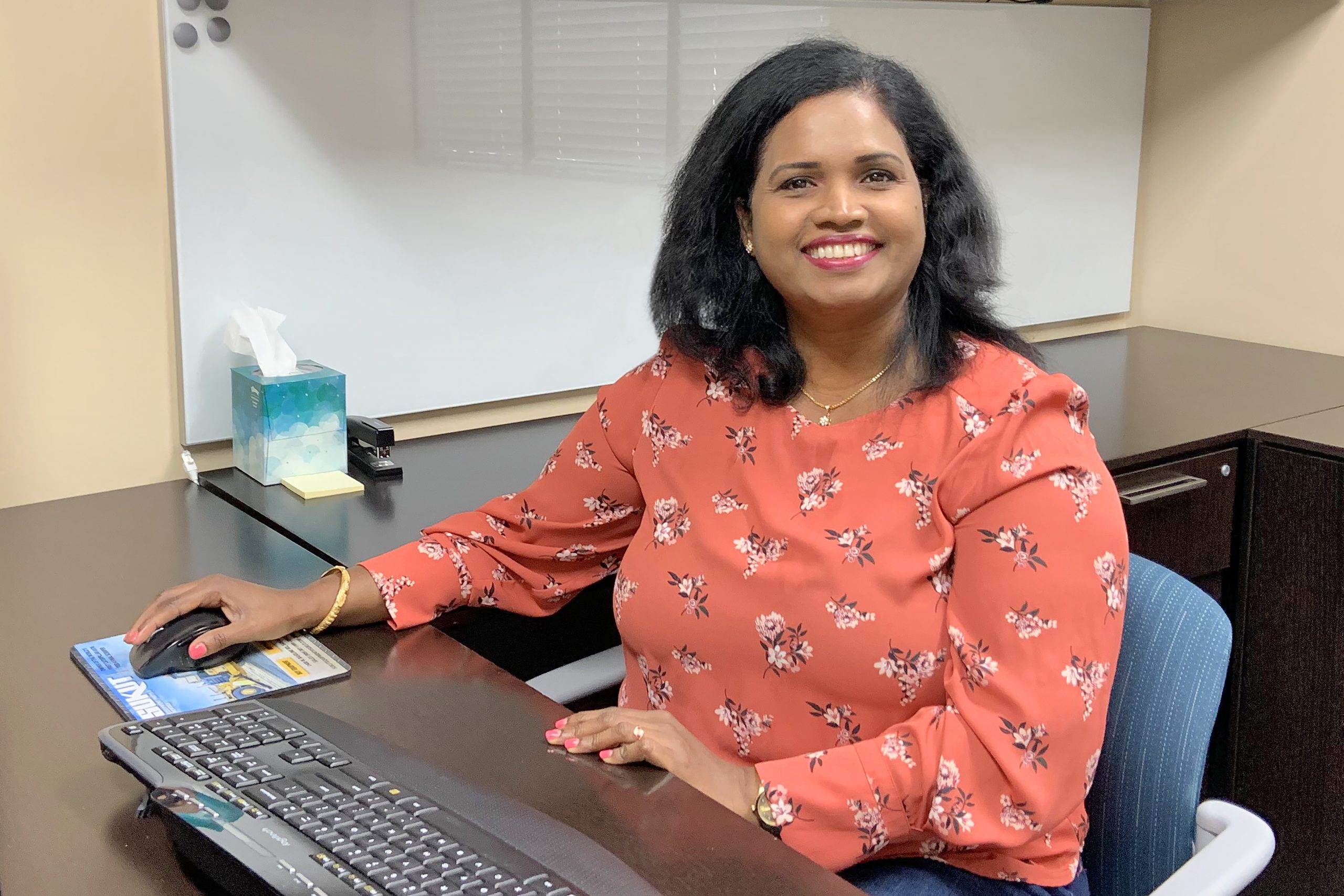 Business and Systems Analyst
With Sukut since 2014

I made one of the best decisions in my life when I decided to join Sukut in 2014. I never thought I would be working in a supportive and welcoming company like Sukut which cares about its employees’ growth, health, happiness, and success. Working at Sukut requires you to learn, implement skills, and grow, which will lead you to succeed. Sukut provided opportunities for me to attend many user conferences, webinars, and career growth courses and also encouraged me to explore new and innovative ideas. I feel very happy coming to work every day and I am confident to give my best work to Sukut. I am lucky to be part of this big and happy work family and very thankful to Sukut for the last seven years. 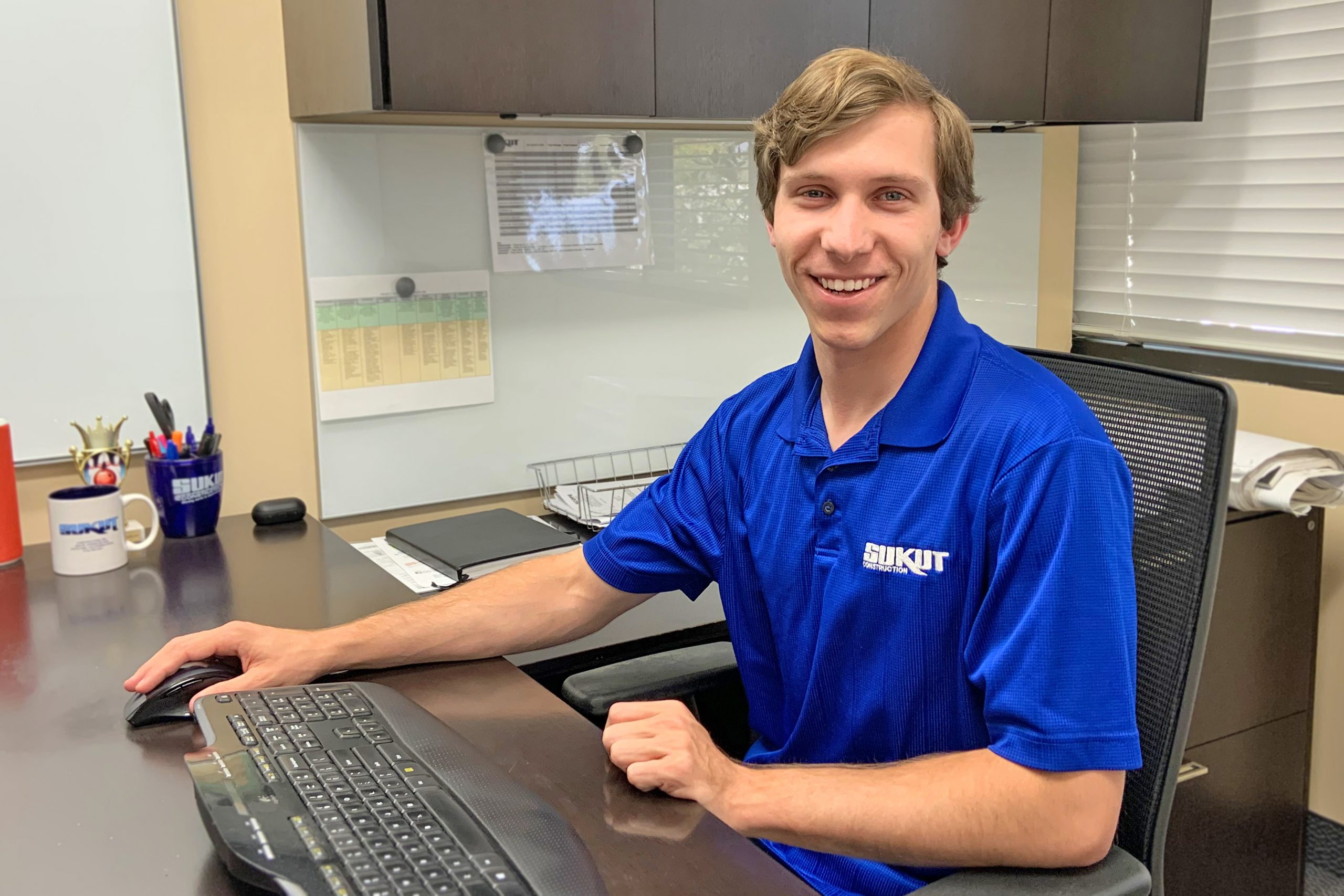 Takeoff Lead
With Sukut since 2018

Sukut will exceed your expectations! I began working with Sukut as an intern in 2018, and in a few short years, I have worked my way into becoming Sukut’s takeoff lead. Every step of building my career here has been outstanding. When I first interviewed, I was told that Sukut is a family company with a great set of values and employees. After I was hired, this message was reinforced every day. The culture of the company is the perfect balance of comfortable and challenging. Every day is a new opportunity for learning, and every challenge is an opportunity for growth. No matter how stressful work may get, you’ll always have people willing to support you, and if you can prove yourself, you will be well-rewarded for your hard work! 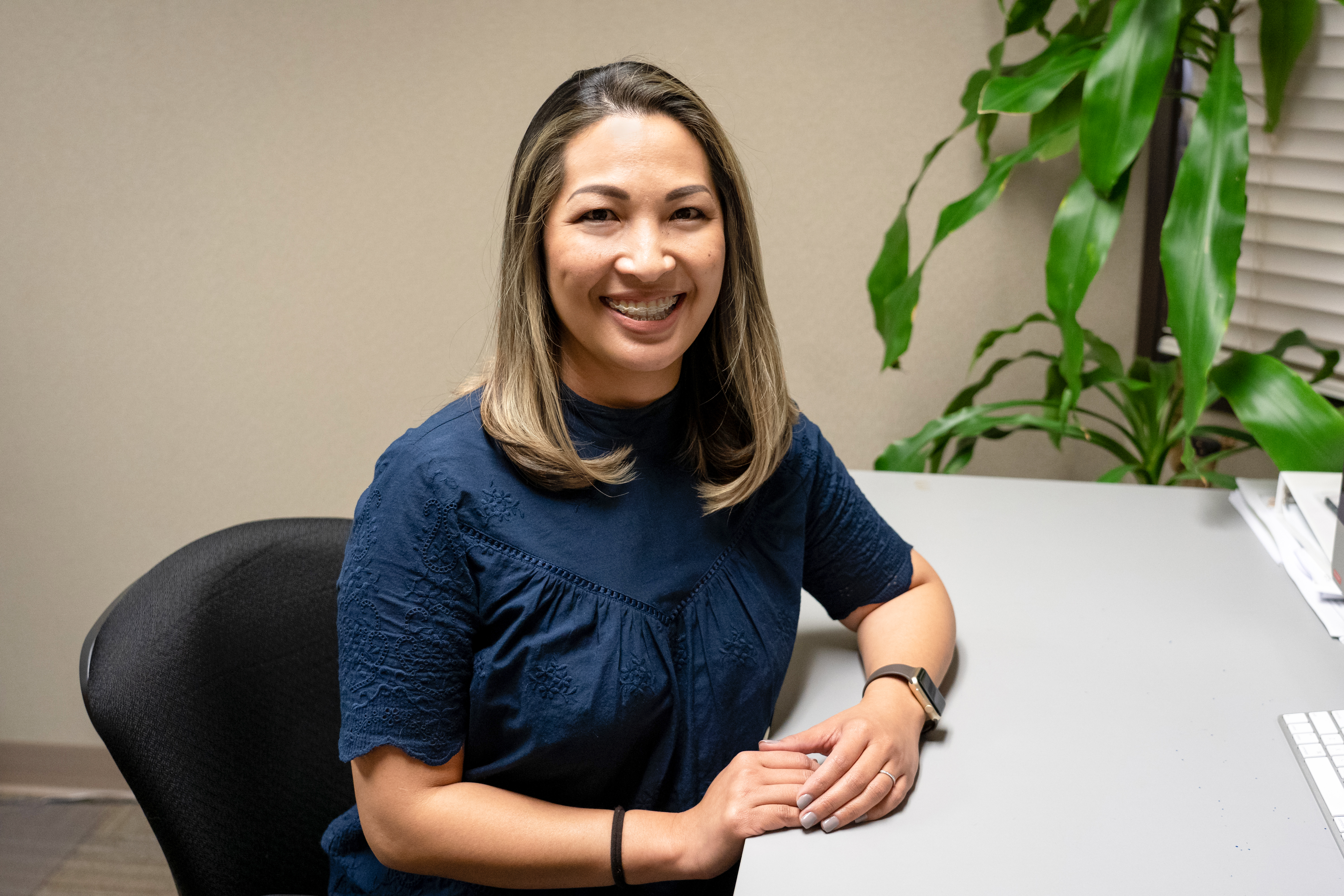 Senior Payroll Specialist
With Sukut since 2006

I can’t say enough great things about Sukut! Each and every person in the company is a pleasure to work with. Being part of Sukut, which we prefer to call the “Sukut Family”, really is a privilege. It’s a company that supports and believes in its staff. From colleagues to upper management, you can count on the support and tools you need to get the job done. Prior to working at Sukut, I never imagined that I would be able to serve a company that would allow me to balance my work and my family. This is a truly professional organization that never compromises on quality. Add to that Sukut provides learning and development opportunities to help their employees to be the best they can be. I can honestly say, Sukut is the best company I have ever worked for. 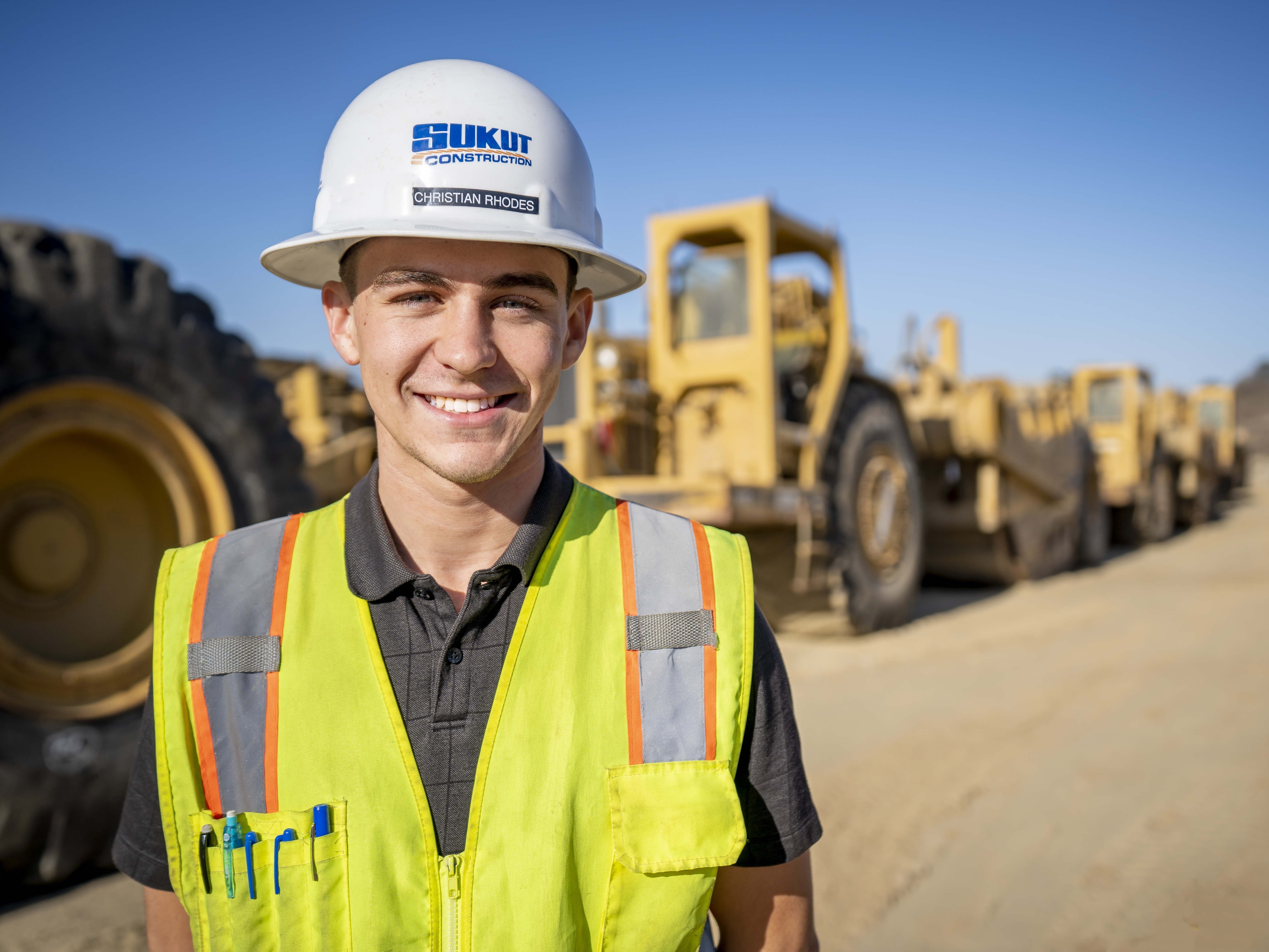 Project Engineer
With Sukut since 2016

Christian began his career at Sukut as an intern in 2016. After three years, he became a permanent team member and currently works as a project engineer.  During his internship at Sukut, Christian had this to say about our internship program: “Sukut’s internship program has equipped me with the skills and confidence to succeed in the engineering and construction industry. You will be continually challenged and put in situations that require problem-solving, management, and communication skills. As an intern at Sukut, you will be given real work experience with tasks that directly impact multimillion-dollar projects. While this can be stressful at times, this summer internship experience will be rewarding in the end by helping you develop your skills and reach your early career goals. 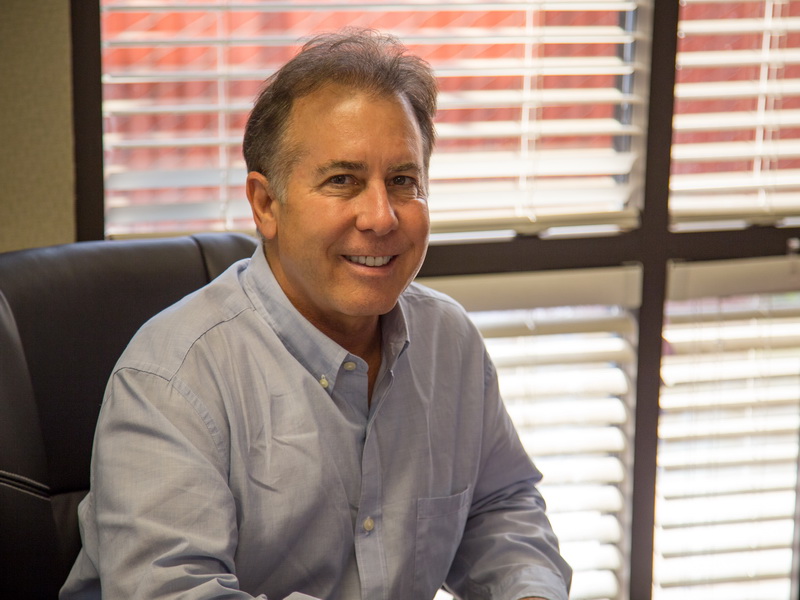 Vice President, Dams and Reservoirs
With Sukut since 1984

In 1984, I joined Sukut Construction as a Field Engineer straight out of college. I have witnessed firsthand the tremendous amount of growth this company is capable of; and now thirty years later, I run our Dams and Reservoirs market. Sukut believes in training and providing career growth opportunities within the company so that everyone is given this chance. Every employee is provided the freedom and individuality to work towards the goal of growing a continually more successful and enterprising company. I enjoy having memorable experiences with my colleagues on the multitude of projects that I have managed and look forward to Sukut’s future expansion and diversification across markets and the globe.

Estimator
With Sukut since 2015