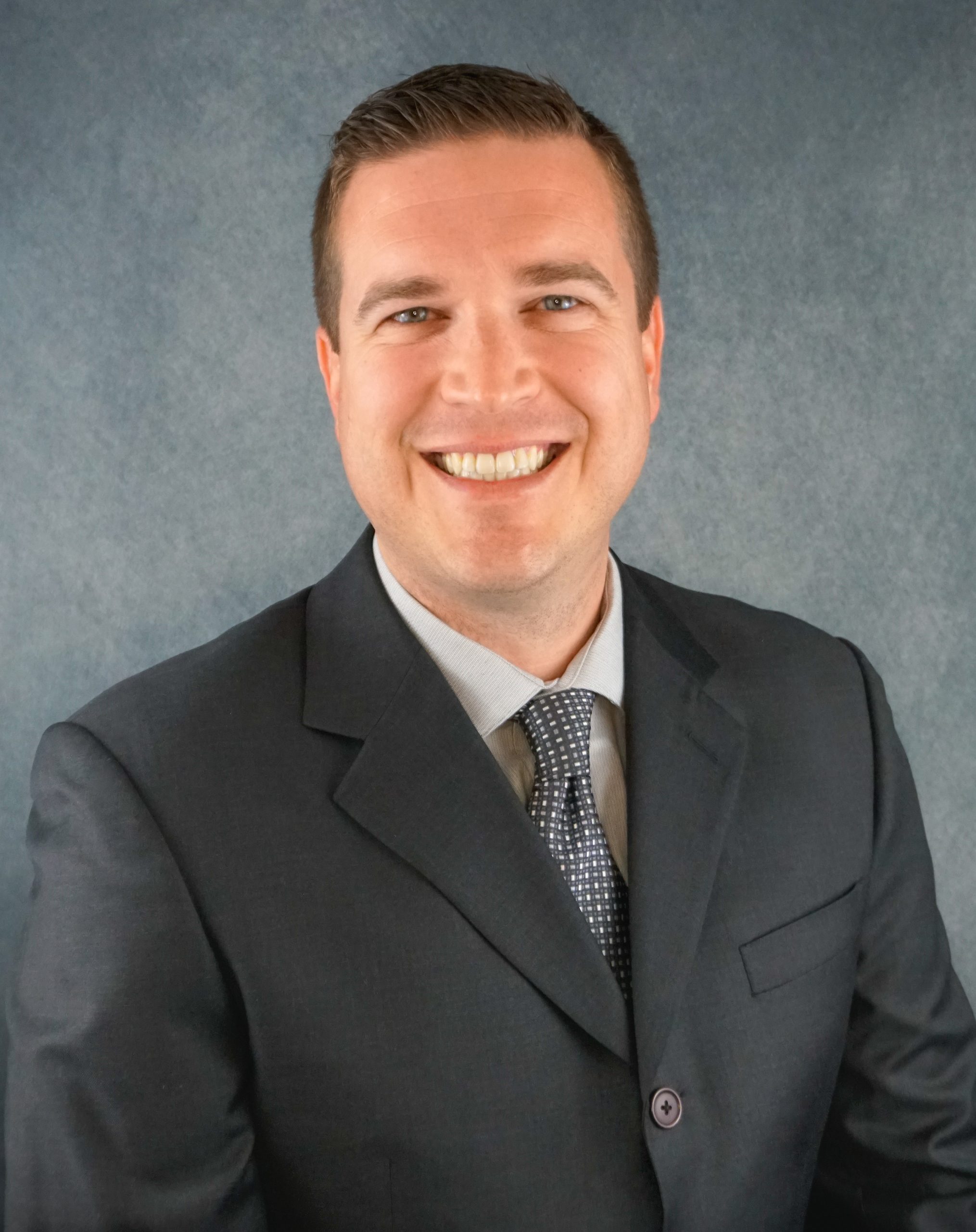 As vice president, private works, Bryan oversees the procurement and construction of projects contracted by private developers while providing leadership and support to the project managers and engineers.

Bryan brings over 15 years of experience in the construction industry. He began his career at Sukut in 2011 as a project engineer and later assumed a role of a project manager and estimator. Most recently, Bryan has been responsible for leading and managing all estimates for Sukut’s private works market while also providing leadership and support to the project managers in this work segment. As a result, Bryan possesses a thorough understanding of Sukut’s work, estimating processes, and the value of customer relationships. As a highly accomplished leader with an in-depth knowledge of the industry, Bryan has completed numerous successful projects for public and private customers, focusing on cultivating and maintaining key business relationships.

In his free time, Bryan enjoys spending time with his wife and two kids, golfing, deep-sea fishing, and camping.