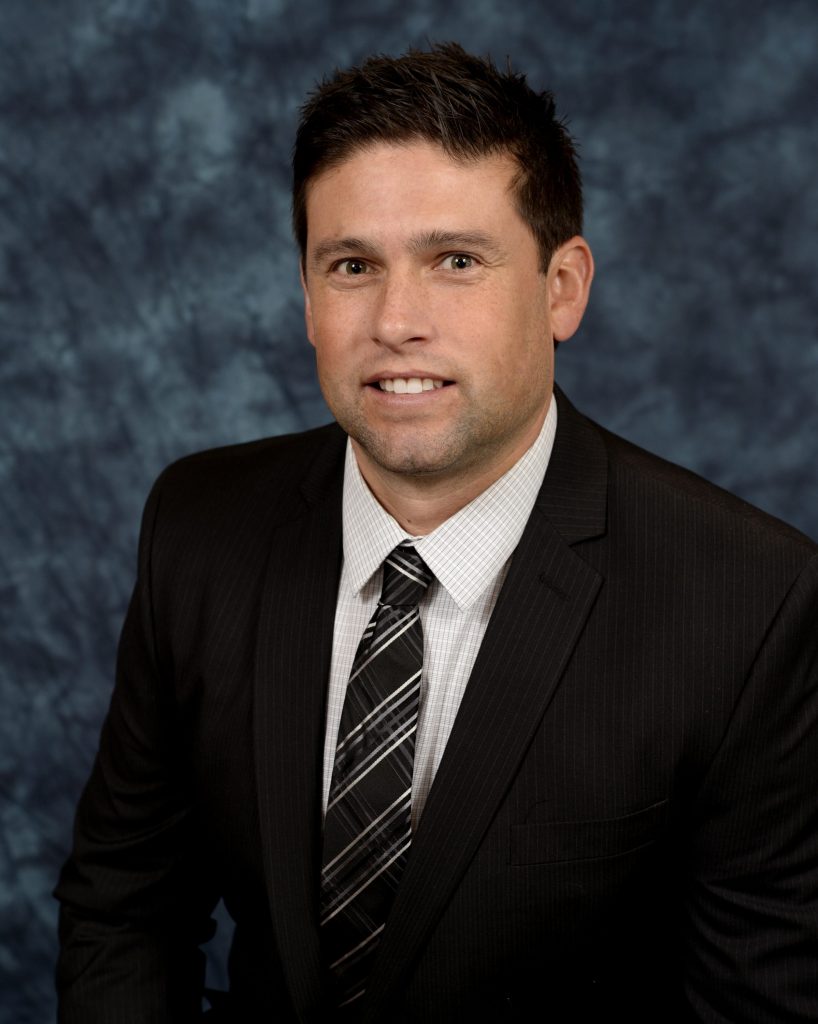 Juarez joined Sukut in 2006 as a project engineer. Moving up the ranks to a project manager’s position, he later served as a vice president of the environmental services market for five years before accepting the role of vice president, operations manager. Juarez grew the Company’s environmental market’s annual revenue from $30 million to over $100 million during that time.