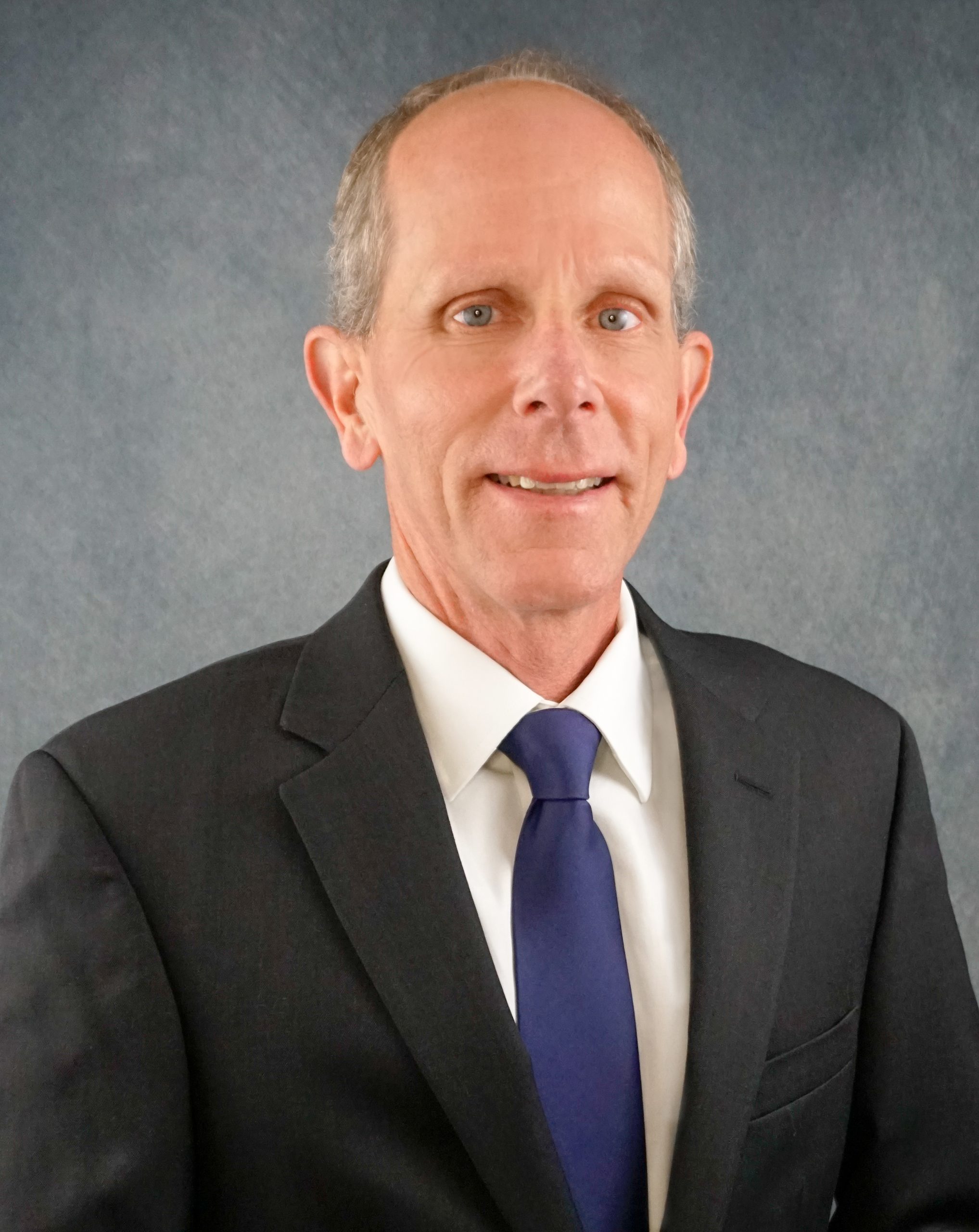 As vice president, public works, Lawrence Damore oversees the procurement and construction of projects contracted by government organizations throughout California.

Lawrence brings 28 years of California construction experience to Sukut. In the mid-1990s, he worked with the design and construction team on the Eastern Transportation Corridor project, where Sukut served as a joint venture partner. In the ensuing years, Lawrence managed several diverse large-scale public works projects, including the reconstruction of Interstate 5 through the city of Orange and the construction of routes 210 in Rancho Cucamonga and 905 in Otay Mesa. More recently, he oversaw the building of the award-winning Gold Line Bridge in Arcadia and initiated the construction of the Sixth Street Viaduct in downtown Los Angeles, one of the city’s largest and most challenging public works projects.

As a Sukut project manager in the mid-2000’s, Lawrence managed the very successful Pelican Hill Resort infrastructure project in Newport Beach. He reunited with the Sukut team in mid-2021.

Lawrence served as an engineer officer in the United States Army for nearly six years. He has a degree in Civil Engineering from the University of California, Irvine, and a master’s degree in Business Administration from Pepperdine University. He is also a registered civil engineer in the State of California.

Lawrence and his wife Nora live in Aliso Viejo. They have two adult children, with whom they often spend their weekends and free time.