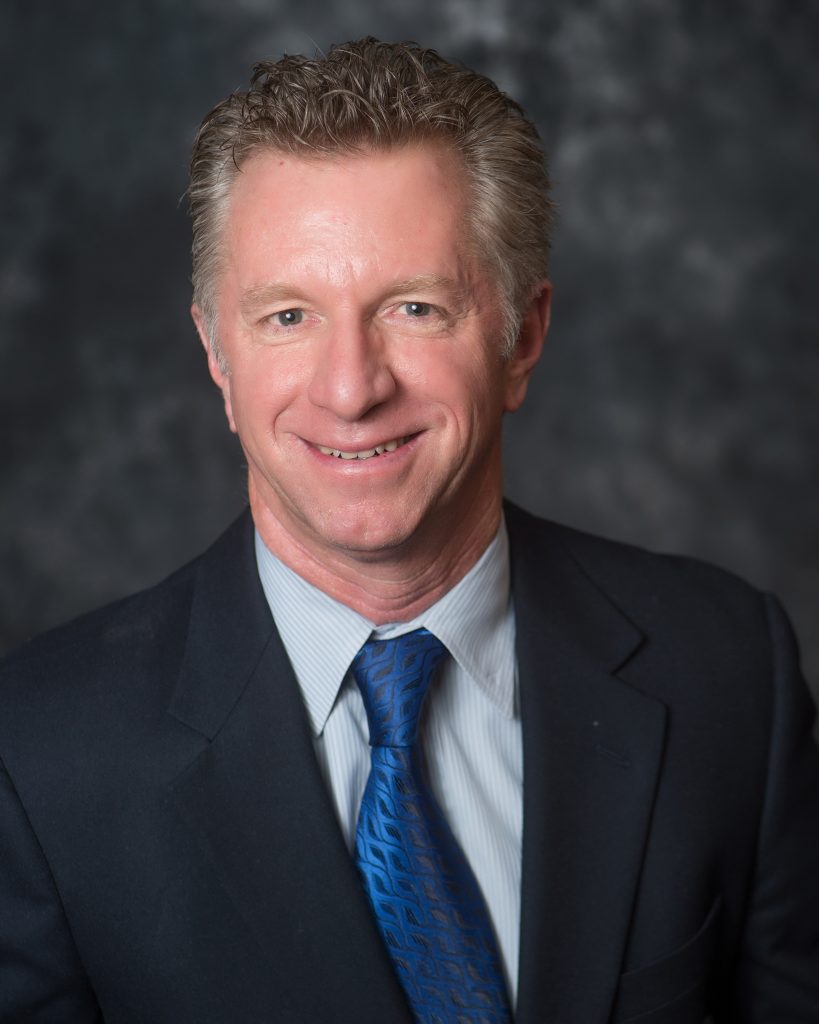 Michael CrawfordChairman of the Board

Michael Crawford is the chairman of the board of the largest earth-moving contractor in Southern California. Michael began his career at Sukut as an estimator in 1980. He worked as a project engineer and project manager until being elected as a vice president/construction manager of operations in 1988. Michael was elected president in 1990, chief executive officer in 1999, and chairman in 2011. Under his leadership, the company has been honored with more than 30 top industry awards, including “Contractor of the Year” and “Best Place to Work“, and expanded across California and into Virginia.

Michael holds a Bachelor of Science Degree in Civil Engineering from California State University, Long Beach (1980). As part of the community outreach, Mr. Crawford is a member of the Board of Directors for Boys and Girls Club of Capistrano Valley and Taller de San Jose, and a past member of Vistage. In his free time, he enjoys collecting wine, traveling throughout the world, and is an avid sportsman, excelling at golf, tennis, basketball, softball, and snowboarding.