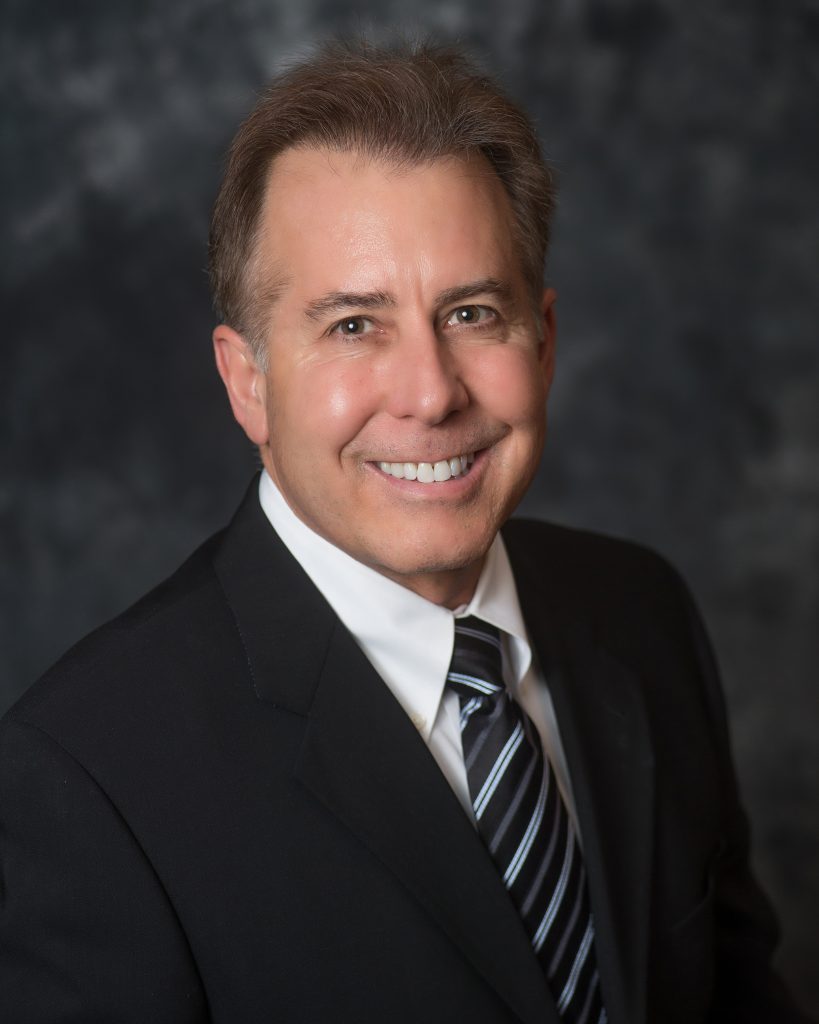 Mike Zanaboni joined Sukut Construction in 1984 and currently holds the position of vice president of Sukut’s Dams and Reservoirs’ market.

Mike’s 36-year career at Sukut started right out of college working as a field engineer on one of Sukut’s first earthen dam projects, the Red Mountain Reservoir and Dam. Mike spent the next ten years working in Estimating and running projects. In 1994, Mike was given the opportunity to manage the earthmoving portion of the 241-Toll Road. This 800-million dollar joint venture design-build project involved the movement of over 68 million cubic yards of earth. Following its completion in 1999, Mike became the San Diego market president. He opened Sukut’s Oceanside office and oversaw the Company’s expansion into a new geographical area. In 2005, he moved to Sukut’s corporate office in Santa Ana to manage Operations.

Mike graduated from California State University, Long Beach in 1984 with a Bachelor of Science, Engineering Industrial Technology, Construction Management degree. Playing hockey every week is still a passion for him, as well as trying to get his golf score below 100. Mike is married to Karen and has two kids, Alexandra (Alex), and Clayton. Spending time with his family is always a top priority.