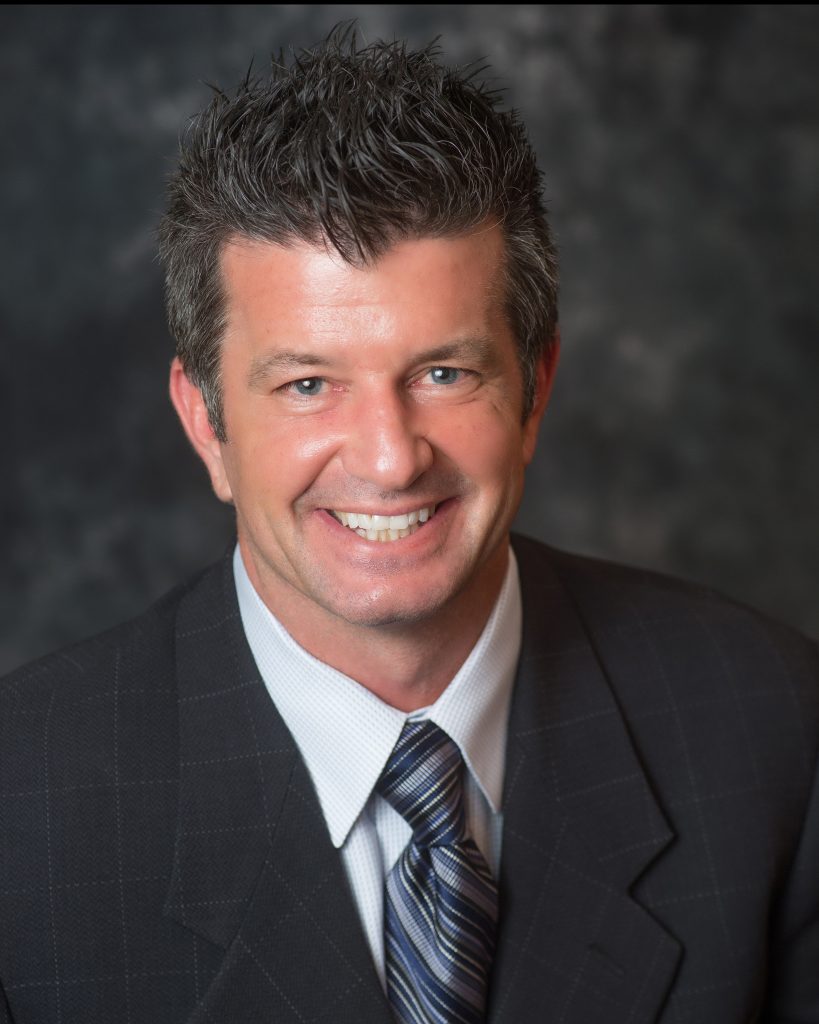 Steve Yurosek serves as the chief executive officer and president of Sukut Construction, LLC. Upon his arrival at Sukut in 2003, Steve had opened the Los Angeles office as a division manager, overseeing operations and performance of the projects. He moved to the Santa Ana office in 2010 and began managing the residential market. Steve was elected president in September of 2017, and CEO / president in 2020.

His passion for construction, deep knowledge of the industry and drive to succeed allows Steve to be a highly motivated leader. He develops and implements high-level strategies, and manages the company’s overall operations and resources while demonstrating safety leadership. Under Steve’s leadership, the company has grown to in excess of $400M in revenues annually. In his 33 years in the earth-moving industry, he has moved well over one billion cubic yards of earth.

Steve has been a board member of the Southern California Contractors Association since 2014. He is also a member of the Board of Directors for the American Contractors Insurance Group, a risk retention insurance company. Steve holds a Bachelor of Science in Construction Management from California State University, Long Beach, and a past 11-year member of a Vistage, a chief executive peer group.

In his free time, Steve likes to stay active. He enjoys skiing, playing golf, working out, and traveling.