Sukut has been a major player in the Environmental construction market since the early 1990’s when the company first started building Landfill projects in Southern California.  Given their strong background in earthmoving Sukut quickly became a leader in the industry and expanded this market to include: debris removals, Hazmat response, land remediation and disaster recovery working in both the Public and Private sectors.

Over the past 5 years, Sukut’s Environmental market has grown tremendously and performed more than $350 million dollars of contract revenue. The financial success had placed Sukut on the ENR Top 200 Environmental Contractors’ List for the last 5 years. This year they have been ranked number 90 based on their 2016 gross revenue from environmental services.  However, not every organization presented in the Top ENR Environmental Contractor’s list is a construction company. There was a total of 76 contractors, with Sukut being number 42. This highlights the fact that the company is moving in the right direction as they are continuing to execute strategic steps to assure steady future growth of Sukut’s Environmental market.

About Sukut:
Sukut Construction is a General and Heavy Civil Engineering Contractor with almost 50 years of superior performance on residential, public, commercial and industrial projects throughout California. Sukut is most widely referred to as California’s largest mass excavation and grading contractor, moving up to 150 million cubic yards of earth per year and maintaining an equipment fleet of more than 300 pieces of heavy equipment. In recent years, Sukut has received more than 30 industry honors, including Contractor of the Year and Best Company to Work For. Sukut maintains its high status in the construction industry by offering the maximum level of project quality and safety, the very best in personnel, and cost effective work. 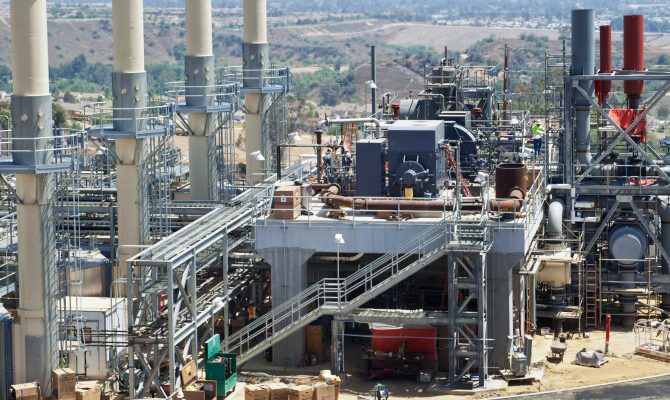