CalContractor Magazine highlighted Sukut’s Southern California Project, Clinton Keith Extension, in their Concrete Construction issue.  The project began in spring of 2016 and was made up of two phases, specifically Phase 2, which was just over $23.4 million and Phase 4, which was bid on after Phase 2 began at around $5 million.  The project’s goal was to extend Clinton Keith Road and thus provide motorists better access to the freeway.  The project also included construction of a new bridge, two retaining walls, and a double arch bridge to serve as a wildlife crossing.

The existing conditions proved to be harder than first anticipated.  Sukut ran into large rock formations and had to perform many rock blasts to open up the area and allow for the planned construction.  In addition to the extensive grading, blasting and bridge construction, Sukut Construction, with help from its subcontractors,  was also responsible for paving around a mile and a half of roadway.

Today, the area of Clinton Keith, stretching from Whitewood Road to a housing project near Leon Road in French Valley, is a new roadway consisting of three lanes in each direction, easing congestion for around 50,000 cars traveling each day on Murrieta Hot Springs Road alone. 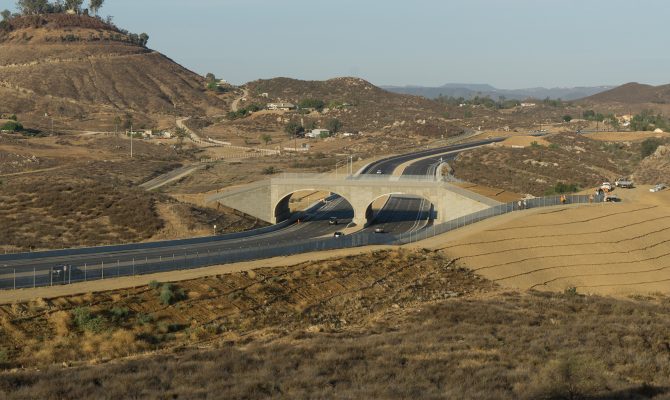