To read the full article in CalContractor magazine, visit LINK. 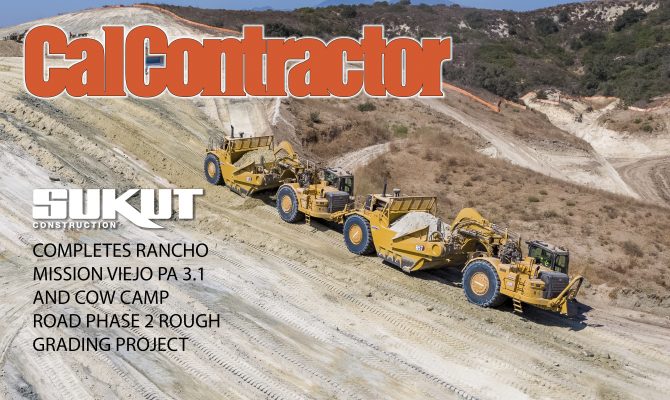