OC Public Works published a press release recognizing their contractor, Sukut Construction, who began working on the project in 2014, during its first phase, the 3.6 mile “gap connector.”  During the entire project approximately 900,000 cubic yards of refuse and more than 14.8 million cubic yards of soil were successfully relocated and excavated by the Sukut Construction team.

The Avenida La Pata Extension Project is the largest roadway project in the department’s history.  The project created a roadway leading throughout the South County communities.  The roadway begins in San Clemente and connects through San Juan Capistrano, Mission Viejo, and Rancho Santa Margarita as a quicker alternative to the I-5.

Sukut Construction is a General and Heavy Civil Engineering Contractor with 50 years of superior performance on residential, public, commercial and industrial projects throughout California. In its history, Sukut has moved more than 1 billion cubic yards of earth and is considered as California’s leading grading and excavating company.  They own and maintain an equipment fleet of more than 300 units, and own one of only a few private fleets that are compliant with the 2010 Air Resources Board (CARB) rules for off-road diesel equipment.  Sukut has been nationally recognized for its work on a variety of projects.  These projects range from small to large and encompass general contracts for earthmoving, dam construction, roadways, major drainage structures, and civil works.  In recent years, Sukut has received more than 30 industry honors, including “Contractor of the Year” and “Best Company to Work For.” 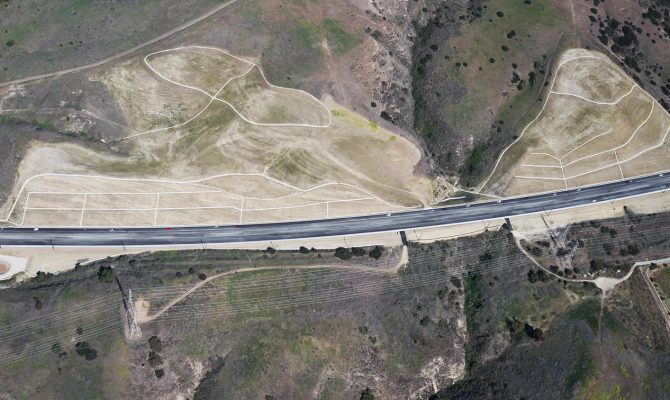