Sukut and Its Joint Venture Partners are Awarded the Lake Isabella Project in Kern County, California.

Sukut Construction, LLC and our highly regarded joint venture partners,  Flatiron and Dragados USA, have been awarded a $241 million dollar Lake Isabella project located in Kern County, California.  The Lake Isabella Dam Safety Modification Project (DSMP) is managed by the U.S. Army Corps of Engineers (USACE) and consists of several major modifications.  These improvements will enhance the structural capability of the existing dam and serve to increase public safety, as well as restore the water storage capacity in Lake Isabella.  The work is scheduled to start this winter and will take about 3 years to complete.

Improvements to the Isabella Dam have been contemplated for many years.  The original dam was completed in 1953, although since 2006 there have been concerns about seismic stability.  It had been forecasted that one major earthquake could severely damage the dam and lead to catastrophic results, sending mass amounts of water into Bakersfield.  These safety concerns along with ongoing seepage issues have caused the dam to operate at only limited capacity since that time.

In order to resolve dam instability issues, the USACE had developed a carefully designed solution that involves construction of a new emergency spillway, a 28 foot tall Labyrinth Weir, buttressing and raising the existing dam structures by 16 feet, and reinforcement of the existing foundation.  The California State Route 155, as well as several adjacent recreational facilities and roadways, will also be modified to accommodate the increased dam height.

Sukut is  very excited to begin work with its joint venture partners and the USACE at the Lake Isabella Dam.  “Dam construction is one of Sukut’s areas of expertise” said David Grattan, Sukut’s Vice President of Special Projects and Joint Ventures.  “Modification and reinforcement of an existing Dam structure is not an easy process but we are confident that our experience in this area, including our recent success on the Calaveras Dam project in Santa Clara County, make us the ideal contractor to handle the earth-moving demands at this equally challenging project.”

Sukut Construction is a General and Heavy Civil Engineering Contractor with almost 50 years of superior performance on residential, public, commercial and industrial projects throughout California.  Sukut is most widely referred to as California’s largest mass excavation and grading contractor, moving up to 150 million cubic yards of earth per year and maintaining an equipment fleet of more than 300 pieces of heavy equipment.  In recent years, Sukut has received more than 30 industry honors, including Contractor of the Year and Best Company to Work For.  Sukut maintains its high status in the construction industry by offering the maximum level of project quality and safety, the very best in personnel, and cost effective work. 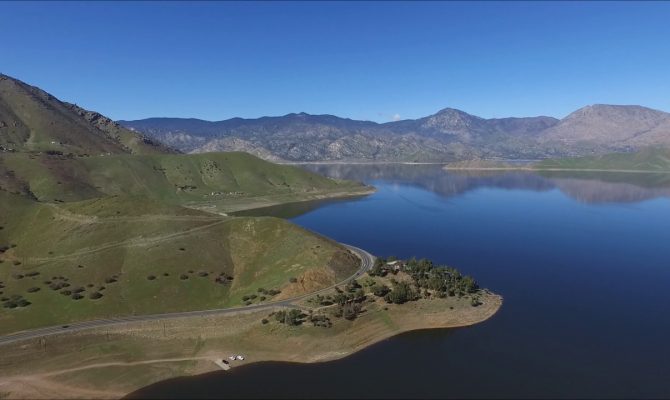