Sukut Attends the 2020 ASC Reno Competition With a Rewarding Outcome

The Sukut Construction team attended the 2020 Regions 7 ASC Competition in Sparks, NV, February 6th through 8th. Sukut’s goals were to search for new talent, as well as support a few of the heavy civil teams. One team was Cal State University, Long Beach, which Sukut has been sponsoring and coaching for several years. The CSULB team did the best they have ever done, and they are excited about returning next year. The other two teams were California State University, Fullerton, and California State Polytechnic University, Pomona. Sukut employs a student on each of these teams. California State University, Fullerton team placed second in the competition, and Sukut is very proud of their achievement. We are equally proud of the Cal Poly Pomona team’s performance as they placed fourth.

Attending this event each year, reinforces Sukut’s industry status and contributes to the overall business growth as the Company is able to recruit the brightest students in this industry. Sukut’s presence at the competition increases each year. This time, the Company had an impressive group of 13 representatives specifically to recruit talented students for project engineer positions. With the Company’s CEO, vice presidents, project managers, project engineers, human resources, and marketing present, students were able to speak with anyone to learn more about Sukut’s growth, success, family-like culture, and reputation of promoting from within. The outcome of the career fair proved to be very successful. Many talented heavy civil students expressed their interest in joining Sukut, and the Company’s human resources department is excited to begin contacting them about the opportunities.

Having various levels of Sukut employees present, allowed the Company to demonstrate its value of teamwork and conveyed to the students their opportunity to learn and grow at Sukut. The students, whether they are hired for internships or full-time positions, achieve their maximum personal and professional potential and growth through mentorship by senior managers to gain a deep understanding of the Company’s technology, processes, and systems. This hands-on team learning approach, along with the freedom to make their own decisions, contributes to Sukut’s everyday efficiency and strengthens the Company’s competitive standing. 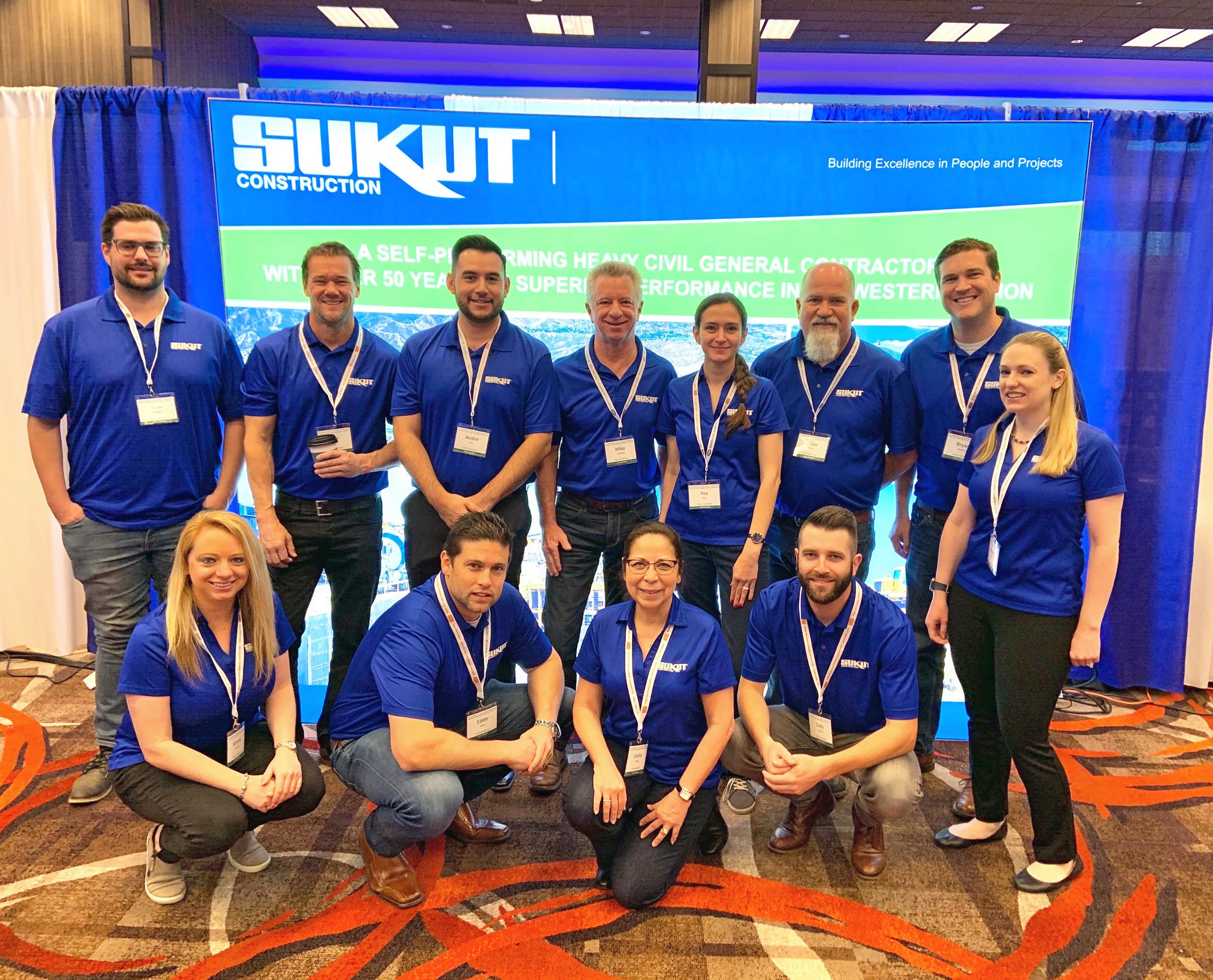 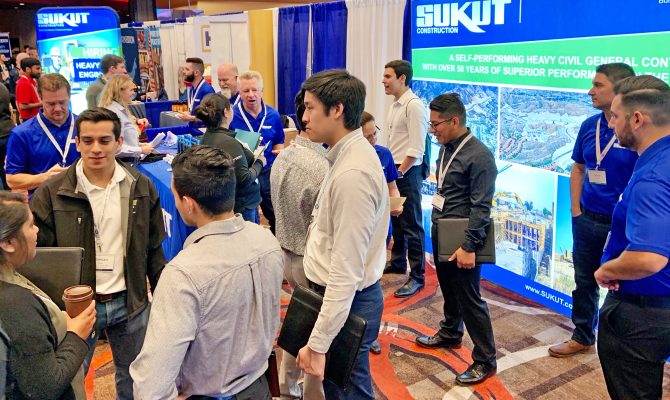