Sukut Construction attended the 2019 Golden Beaver Awards Dinner which was held January 11, 2019, at the JW Marriott at L.A. Live in Los Angeles.  Nearly 2,300 individuals attended the Awards Dinner, making it the largest event since the organization’s inception in 1955.

Anousheh Ansari, Iranian-American engineer and co-founder and chairwoman of Prodea Systems, was a guest speaker at the event. In the past, Anousheh also served as a co-founder and CEO of Telecom Technologies, Inc. In 2006, she became the first Iranian to go to space.

The Beavers organization was created to promote the benefits of the heavy engineering construction industry, recognize individuals who have shown great integrity and excelled in their achievements, and support those who are entering the industry through scholarships and university funds.

Sukut Construction has been a member of the Beavers for over 15 years. The Company’s CEO, Michael Crawford, has been on the board of the organization for the last eight years. Sukut and its employees are proud to be supporting the Beavers and help young individuals with heavy civil engineering majors by funding their education.

Sukut Construction is a general and heavy civil engineering contractor with 50 years of superior performance on residential, public, commercial, and industrial projects throughout California.  In its history, Sukut has moved more than one billion cubic yards of earth and is considered California’s leading grading and excavating company.  They own and maintain an equipment fleet of more than 300 units, and own one of only a few private fleets that are compliant with the 2010 Air Resources Board (CARB) rules for off-road diesel equipment.  Sukut has been nationally recognized for its work on a variety of projects.  These projects range from small to large and encompass general contracts for earthmoving, dam construction, roadways, major drainage structures, and civil works.  In recent years, Sukut has received more than 30 industry honors, including “Contractor of the Year” and “Best Company to Work For.” 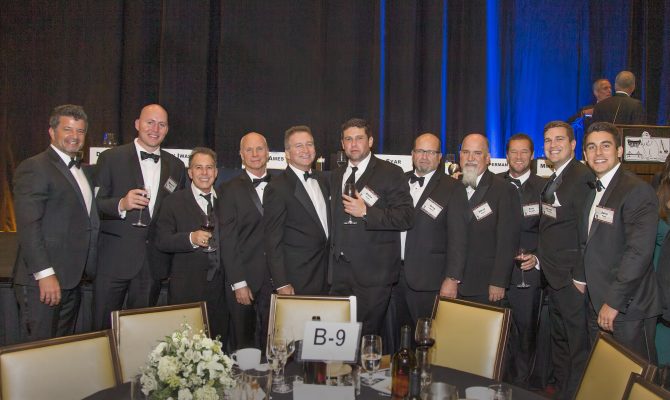