Sukut was listed as a low bidder on Rancho Santa Margarita Water District’s $82.4 million Trampas Canyon Dam and Reservoir project.  The project entails moving over 3.7 million cubic yards of material, construction of new inlet/outlet structures, a spillway, micro-tunneling, instrumentation, and a new Dam control building.  The estimated water storage capacity of the reservoir is around a 5,000-acre foot per year.  Sukut is scheduled to break ground on this project in mid-September and complete construction by mid-year 2019.

Dam and reservoir projects have been Sukut’s specialty since the 1980’s when the company performed work on Upper Oso, Portola, Fairmont, Franklin, and Red Mountain reservoirs.  Currently, Sukut is also collaborating with its joint venture partners, Dragados USA and Flatiron, on a 500 million dollar Calaveras Dam project located in Northern California.  Trampas Canyon Dam and Reservoir project fits in perfectly within Sukut’s portfolio and will highlight the team’s ability to seamlessly handle challenging and interesting projects while meeting deadlines and completing work under budget.  Sukut’s leadership team is thanking everyone involved in bringing this project in house and appreciates the opportunity that was provided to them by Rancho Santa Margarita Water District.

About Sukut: Sukut Construction is a general and heavy civil engineering contractor with almost 50 years of superior performance on residential, public, commercial, and industrial projects throughout California. Sukut is most widely referred to as California’s largest mass excavation and grading contractor, moving up to 150 million cubic yards of earth per year and maintaining an equipment fleet of more than 300 pieces of heavy equipment. In recent years, Sukut has received more than 30 industry honors, including Contractor of the Year and Best Company to Work For. Sukut maintains its high status in the construction industry by offering the maximum level of project quality and safety, the very best in personnel, and cost-effective work. 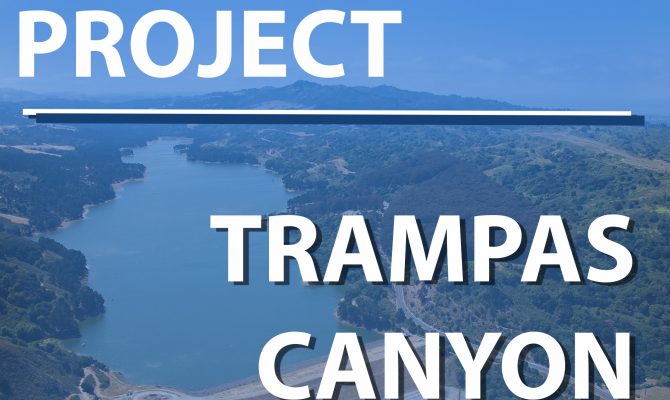