Sukut is proud of the hard work these students have put forth and the efforts and commitment of the Sukut coaches. The school team members were Savio Le, Damian Garcia, Aisake Fifita, Chris Keefe, John Beltran, and Max Sternlieb. They were coached by Sukut’s project manager, Steve Reiser, with the assistance of Lizette Nunez, project engineer, and Jacob Witucki, take-off engineer. Reiser has a long history of coaching students and had previously served as a professor at CSULB. He has helped Sukut build its reputation with the university and its students. Nunez and Witucki, both CSULB graduates, have participated in the Reno competition in the past and were instrumental to the team’s success.

Sukut has been sponsoring and coaching CSULB heavy civil engineering students for over ten years. Each year, there is steady improvement and progression as the students get closer and closer to placing in the top three. CSULB came in eighth place in 2019, sixth in 2020, and third in 2021.

Sukut reinforces its commitment to all students who participate in the ASC competition and their career aspirations. Through the ASC competition, Sukut has been able to recruit the best and brightest students in the industry. Whether they are hired for internships or full-time positions, the selected students are provided with an opportunity for personal and professional growth through the mentorship of senior managers as they gain an understanding of Sukut’s technology, processes, and systems. This hands-on team learning approach and freedom to make their own decisions contribute to Sukut’s everyday efficiency, strengthening the Company’s competitive standing. 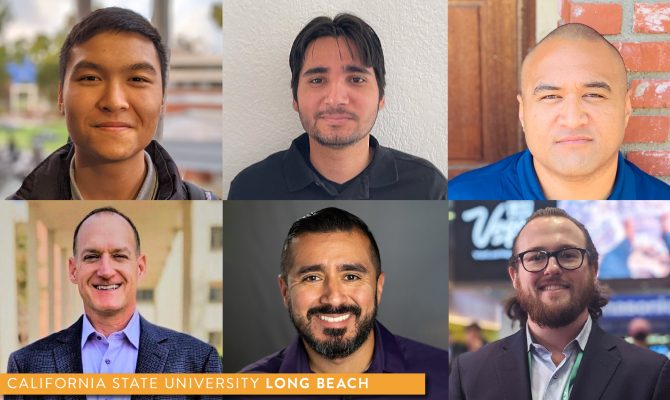