Sukut Construction joined the fight against breast cancer by collaborating with The American Cancer Society.  This is not the first year that Sukut supported this cause.  The Company first got involved in October of 2012 and had been actively participating in the walks ever since.

Sukut created a team, “Sukut Strong”, to raise awareness and ways of early prevention, diagnosis, and treatment of breast cancer.  The team attended the Making Strides Against Breast Cancer walk on Sunday, October 21st. With everyone’s help, the American Cancer Society is able to fund innovative breast cancer research, provide free comprehensive information and support, and help people reduce their breast cancer risk or find it early when it is most treatable.

By being an active contributor to the Society, Sukut is hoping to raise the engagement of its employees and the public in order to save lives from breast cancer.

If you would like to learn more about this disease, ways to get help, or help others, visit the American Cancer Society’s website https://www.cancer.org/cancer/breast-cancer/about.html

About Sukut:
Sukut Construction is a general and heavy civil engineering contractor with 50 years of superior performance on residential, public, commercial and industrial projects throughout California.  Sukut is most widely referred to as California’s largest mass excavation and grading contractor, moving up to 150 million cubic yards of earth per year and maintaining an equipment fleet of more than 300 pieces of heavy equipment.  In recent years, Sukut has received more than 30 industry honors, including Contractor of the Year and Best Company to Work For.  Sukut maintains its high status in the construction industry by offering the maximum level of project quality and safety, the very best in personnel, and cost-effective work. 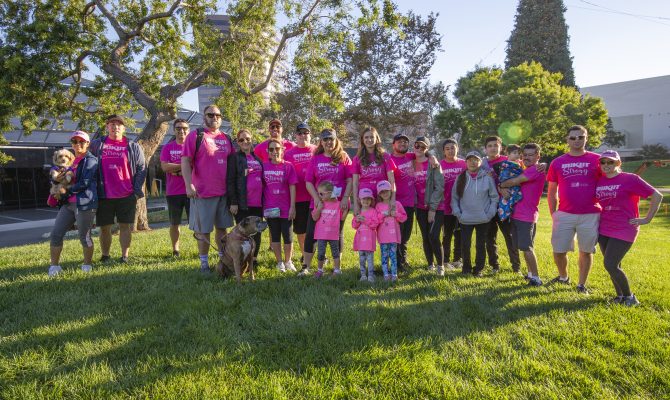