Working out of the Pleasanton office, Williams will be collaborating with Sukut’s talented team of managers, engineers, and field supervisors to expand and support the Private and Public Works, Environmental Services, and Alternative Energy markets.

“Since becoming a part of Sukut’s team, I have been impressed with the company-wide drive to succeed no matter the size or challenges of a project. I look forward to supporting our growth in Northern California and to further build on our history of success while creating new relationships with clients,” said Williams. 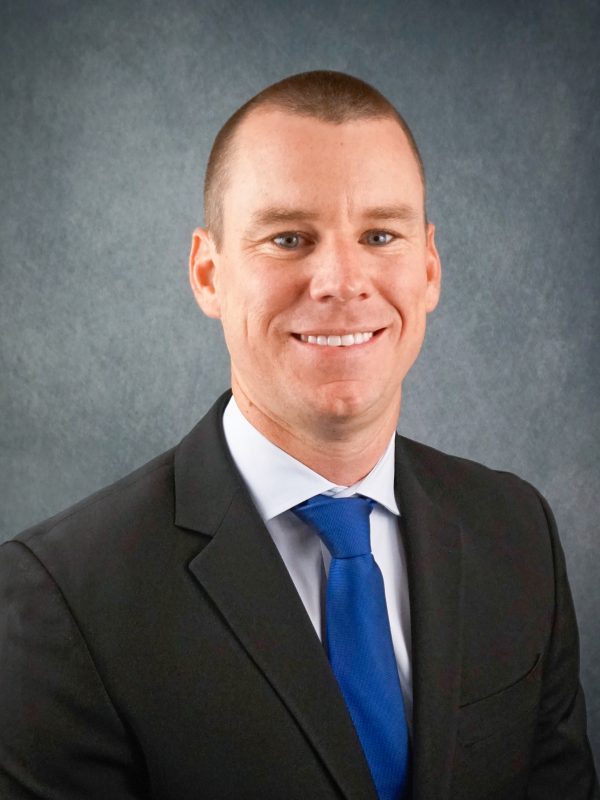