SANTA ANA, Calif., January 7th, 2019 – Sukut Construction has appointed Dave Grattan as the vice president of Northern California.  Working out of Sukut’s new office in Pleasanton, CA, Grattan will lead the fifty-year-old heavy civil engineering company in expanding its presence and production in the surrounding geography.  He will be working with the award-winning team of Sukut’s professionals to pursue and deliver projects across all of the company’s markets: Residential Grading, Public Works, Environmental Services, Alternative Energy, and Joint Ventures.

“I am very enthused to be leading the effort to expand Sukut’s presence in the Northern California region.  We have been consistently operating in that area for more than a decade, and now we are poised to build on this history and create new opportunities and regional growth for the company,” said Grattan.

Before being named vice president of Northern California, Grattan has served in executive roles for Sukut building business opportunities in the Environmental Services and also in the large Joint Ventures market.  Results-oriented and client-focused, he will be responsible for seeking new opportunities and leveraging Sukut’s heavy civil capabilities into larger, more complex infrastructure projects in the region.

Sukut Construction is a general heavy civil engineering contractor with 50 years of superior performance on private, public, commercial, and industrial projects throughout California.  In its history, Sukut has moved more than 1 billion cubic yards of earth and is considered California’s leading grading and excavating company.  They own and maintain an equipment fleet of more than 300 units, and own one of only a few private fleets that are compliant with the 2010 Air Resources Board (CARB) rules for off-road diesel equipment.  Sukut has been nationally recognized for its work on a variety of projects.  These projects range from small to large and encompass general contracts for earthmoving, dam construction, roadways, major drainage structures, and civil works.  In recent years, Sukut has received more than 30 industry honors, including “Contractor of the Year” and “Best Company to Work For.” 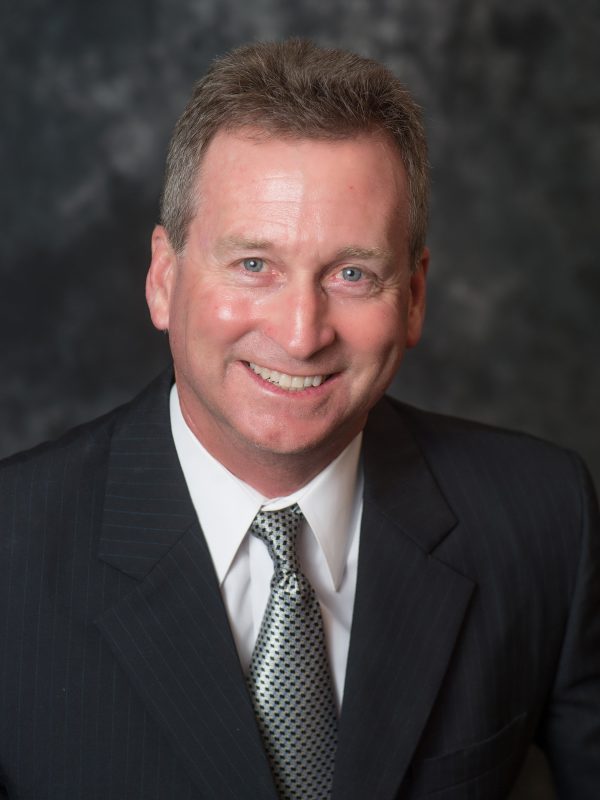