Juarez will be responsible for directing project management operations. He will serve as a liaison and work collaboratively with Company’s market vice presidents, regional managers, and project managers, alongside the general superintendent, field personnel, and other functional areas.

“I am excited and energized for this new challenge and look forward to building upon the already successful operations of the Company,” said Juarez.

Juarez joined Sukut in 2006 as a project engineer. Moving up the ranks to a project manager’s position, he later served as a vice president of the environmental services market for five years before accepting the new role of vice president, operations manager. Juarez grew the Company’s environmental market’s annual revenue from $30 million to over $100 million during that time.

Juarez possesses a thorough understanding of Sukut’s inner workings and reinforces its concrete reputation as a leading heavy civil contractor with his in-depth knowledge of the industry and strong management skills. 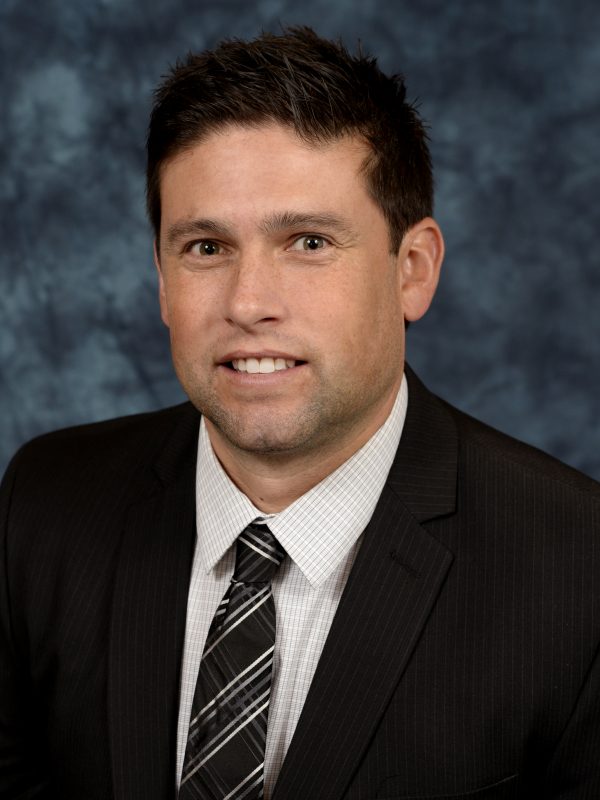