“I am truly privileged to have the opportunity to lead the public works division at Sukut. We have tremendous potential to continue to grow in this diverse market with our experienced and enthusiastic workforce. Sukut will continue to bid and execute work for a variety of agencies, capitalizing upon our vast knowledge of the industry,” said Damore.

Damore brings 28 years of California construction experience to Sukut and is highly knowledgeable in many aspects of construction management and operations. In the mid-1990s, he worked with the design and construction team on the Eastern Transportation Corridor project, where Sukut served as a joint venture partner. In the ensuing years, Damore managed several diverse large-scale public works projects, including the reconstruction of Interstate 5 through the city of Orange and the construction of routes 210 in Rancho Cucamonga and 905 in Otay Mesa. More recently, Damore oversaw the building of the award-winning Gold Line Bridge in Arcadia and initiated the construction of the Sixth Street Viaduct in downtown Los Angeles, one of the city’s largest and most challenging public works projects. Damore also served as an engineer officer in the United States Army for nearly six years. 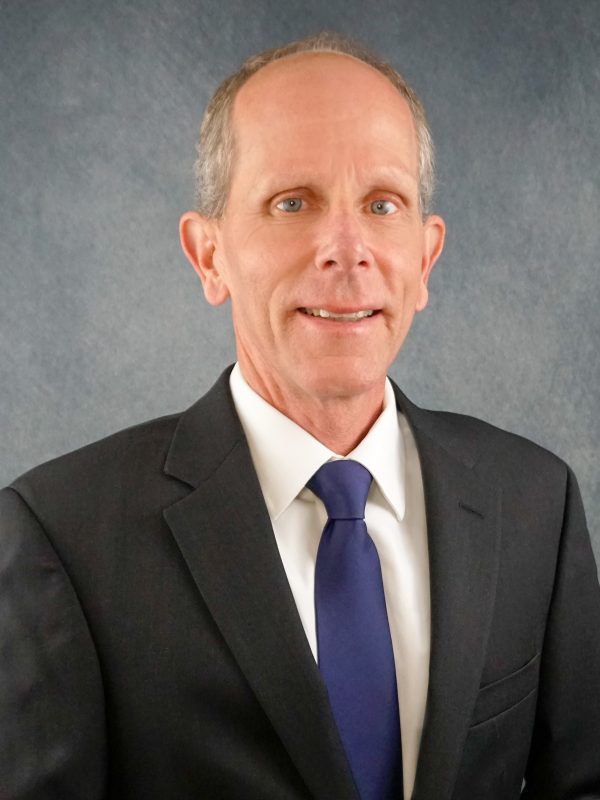