Osborne oversees the creation and quality of estimates produced by the estimating team.

“I am excited to take on this new role and look forward to facilitating the continued growth and success of the company,” said Osborne.

Osborne, a registered civil engineer in the state of California, joined Sukut Construction in 2009 as a project manager and estimator. He managed and estimated complex, large-scale public and private projects involving mass grading, solar and wind energy, landfills, and environmental remediation market segments.

Osborne’s extensive experience at Sukut, knowledge of the industry, and leadership skills assure his success in the new role and will help enhance the company’s already established reputation as a leading heavy civil contractor. 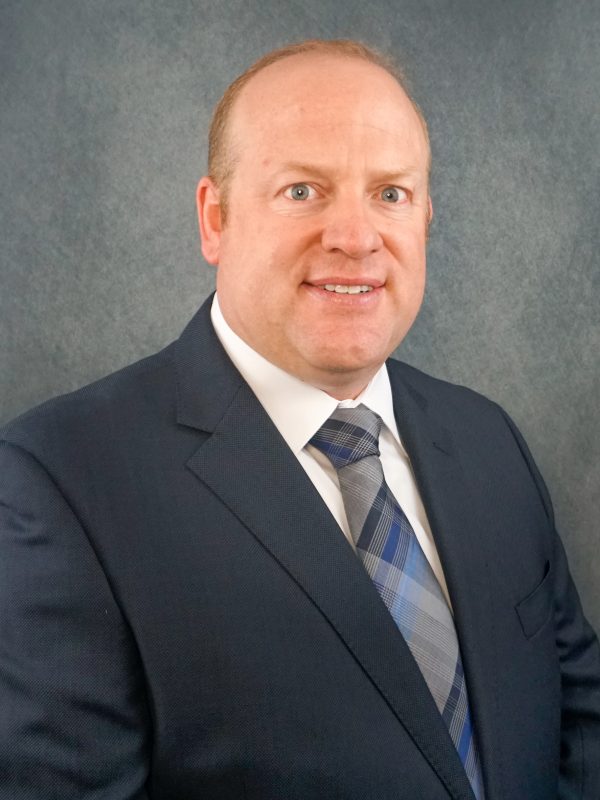