SANTA ANA, Calif., June 22, 2020 – Sukut Construction, LLC, a leading general and heavy civil engineering contractor, announced the appointment of Steve Yurosek as CEO and president.  Steve replaces Sukut’s former CEO, Michael Crawford, who will remain as chairman of the board.

“Myron and Mike have laid an extraordinary foundation and I am honored to be a part of this continuing history.  This is an amazing company and I’m excited for the opportunities that lay ahead for each and every employee here at Sukut.  I have no doubt that our future will be just as bright as our past,” said Yurosek.

Prior to taking on a new role, Yurosek served as president of Sukut Construction since 2017. Under Yurosek’s leadership, the company has grown to an excess of $400M in revenues annually.

About Sukut:
Sukut Construction is a general heavy civil engineering contractor with over 50 years of superior performance on residential, public, commercial, and industrial projects throughout the Western region. Sukut is most widely referred to as one of California’s largest mass excavation and grading contractor, moving up to 50 million cubic yards of earth per year and maintaining an equipment fleet of more than 300 pieces of heavy equipment. In recent years, Sukut has received more than 50 industry honors, including Contractor of the Year and Best Company to Work For. Sukut maintains its high status in the construction industry by offering the maximum level of project quality and safety, the very best in personnel, and cost-effective work. 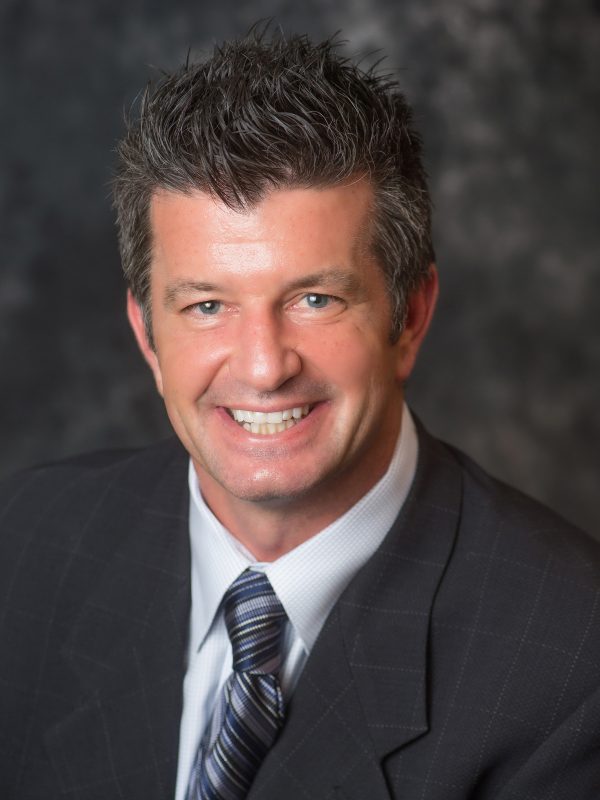