SANTA ANA, Calif., December 26, 2017 – Sukut Construction, LLC (Sukut) announced the hiring of Gade Mobley, the Company’s new corporate safety executive. Mobley is responsible for all safety activities at Sukut and brings over 25 years of construction safety experience.  Mobley has overseen and been responsible for safety on numerous challenging projects involving bridges, structures, tunnels, dams, and highways.  Mobley has excelled in the past, not only in managing field activities of safety personnel but also in safety program development and cultural change.

“I’m looking forward to working with such a strong team and striving towards excellence in safety,” said Mobley.  Being an expert in his field, Mobley is very passionate about sharing his knowledge, maintaining, and strengthening the Company’s safety standards and practices.

“In keeping with Safety as Sukut’s number one value and priority, we are proud to bring Gade onto our team.  Gade’s experience and leadership will be a great addition to Sukut’s culture,” said CEO, Michael Crawford, as he congratulated Mobley on joining the Company.

Sukut is a safety and quality-driven organization that cares for its employees as its greatest asset.  The company’s safety practices start at the top with the CEO and are completely supported by the project managers, project engineers, superintendents, foremen, and their crews.  Everyone working as a team creates a safety multiplier effect that leads to accomplishing Sukut’s ultimate goal of ensuring that every employee goes home at the end of the day without an injury.  This culture has led to numerous safety awards from the American Road and Transportation Building Association, Southern California Contractors Association, and more.

Sukut Construction is a general heavy civil engineering contractor coming up on 50 years of superior performance on residential, public, commercial, and industrial projects throughout California. In its history, Sukut has moved more than 1 billion cubic yards of earth and is considered California’s leading grading and excavating company.  They own and maintain an equipment fleet of more than 300 units, and own one of only a few private fleets that are compliant with the 2010 Air Resources Board (CARB) rules for off-road diesel equipment.  Sukut has been nationally recognized for its work on a variety of projects.  These projects range from small to large and encompass general contracts for earthmoving, dam construction, roadways, major drainage structures, and civil works.  In recent years, Sukut has received more than 30 industry honors, including “Contractor of the Year” and “Best Company to Work For.” 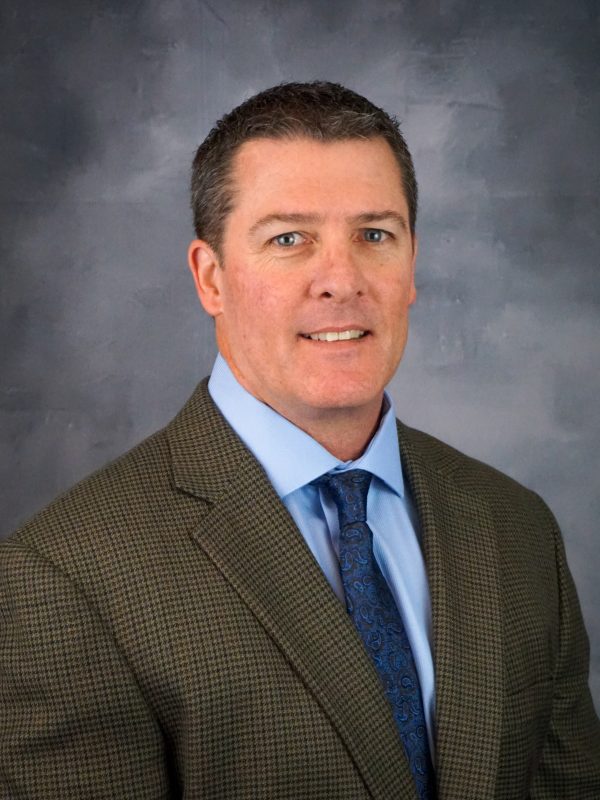