Post develops and directs the company’s financial planning and is directly involved in its risk management strategies. He serves as a liaison between the organization and its financial institutions, insurance carriers, brokers, and other consultants. In addition, Post oversees the accounting, dispatch, IT, and tax departments.

“I am excited and honored to be part of such a talented and successful team. Sukut has a winning combination of equipment, technology, and know-how; combined with a team that does whatever it takes to get the job done right. I believe that the company is well-positioned to take advantage of opportunities and look forward to building upon the momentum and successes of those that came before me,” said Post.

Post’s career includes over 27 years of varied experience in financial and accounting management, audit, business leadership, and strategic planning. Before joining Sukut Construction, he served as a divisional chief financial officer at a worldwide manufacturer of building and construction materials. Post managed all financial aspects of the company, including reporting, budgeting, and forecasting. He led the finance, accounting, risk, IT, and procurement departments and was directly involved in organic and inorganic growth, assisting with several multibillion-dollar acquisitions and divestments. 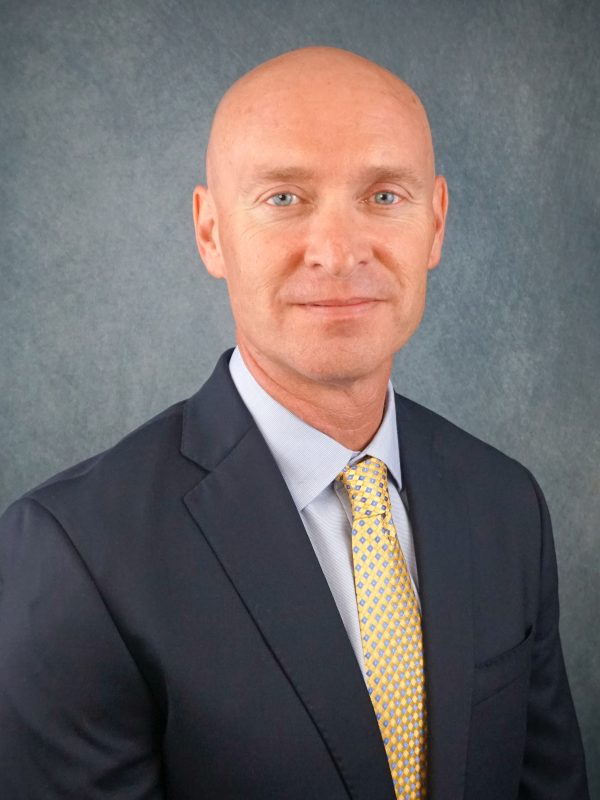